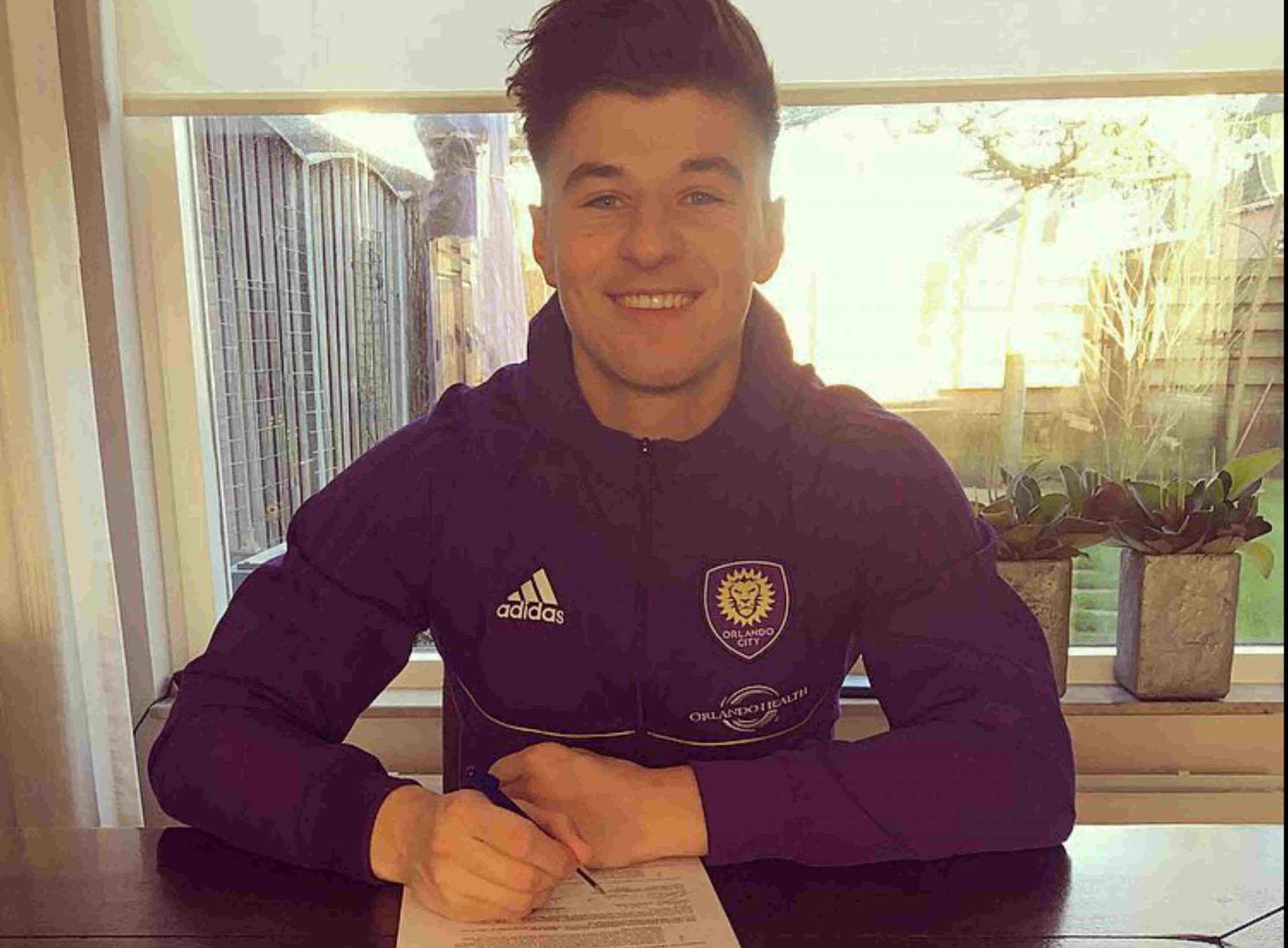 Edwin Vaas gets ready for the next chapter in his life. In Summer 2018 he leaves for the US to start his graduate studies and play soccer in the Lincoln Memorial University men’s soccer team.

He finished his undergraduate degree in The Netherlands last week so he is ready to leave for the US. In August 2018 Edwin transfers to the USA to combine his graduate studies with playing soccer in the Lincoln Memorial University Railsplitters men’s soccer team. Head coach Helio D’Anna, a coach with Brasilian roots, went to great lengths to sign Edwin to his team. With D’Anna as head coach the Railsplitters had successful seasons. Last season the team was only eliminated in the South Atlantic Conference tournament semi final. The team also qualified for the National Championships.

“With Edwin we signed a player who adds an extra dimension on the midfield, says Helio D’Anna. “With his kick technique he is a leather player around the box”. True words, check the video below.

For Edwin the adventure on the other side of the ocean can’t come soon enough. He will be seeing a lot of the country, playing games in Tennessee, North Carolina, Kentucky, South Carolina and Georgia. He will not be the only Dutch player on the team. Christoph Willemsen is returning for his 2nd season in Harrogate. Edwin will also be seeing Dutch opponents, competing against the Carson-Newman team of Twan Verweij and Daan Smit.