Soccer and education in the United States

If you thought the Netherlands is crazy about soccer, wait till you hear about America! Soccer is booming. Without overlooking our own national soccer culture, everything in the United States breathes professionalism. And that is quite remarkable, considering the start of Major League Soccer was not even that long ago. In 1994, when the United States also hosted the World Cup, it was the first time a game was played in this competition.

The popularity surrounding soccer in the United States has been huge and growing ever since. Both in men’s and women’s soccer, with the latter already decades on completely another level globally. 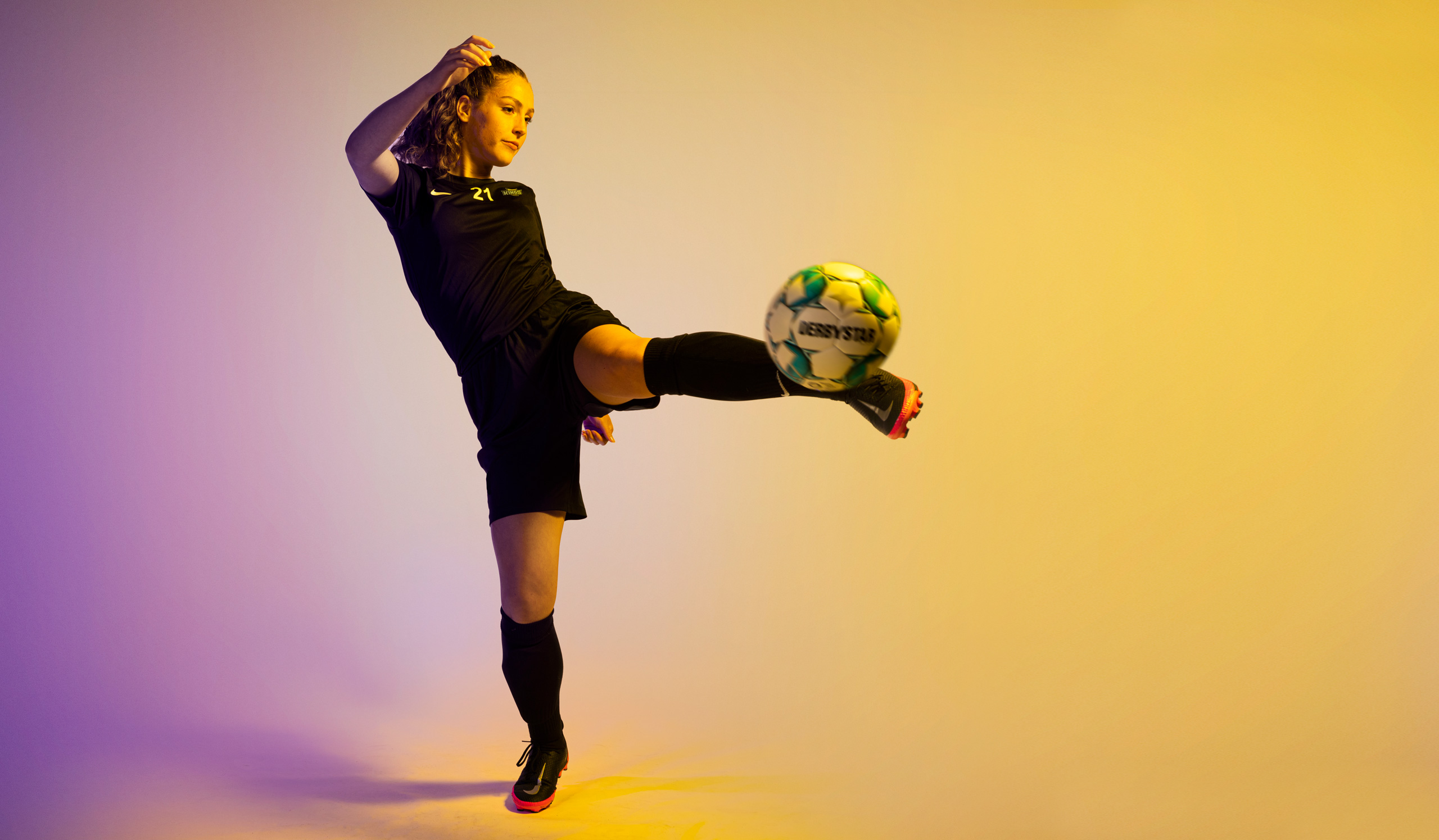 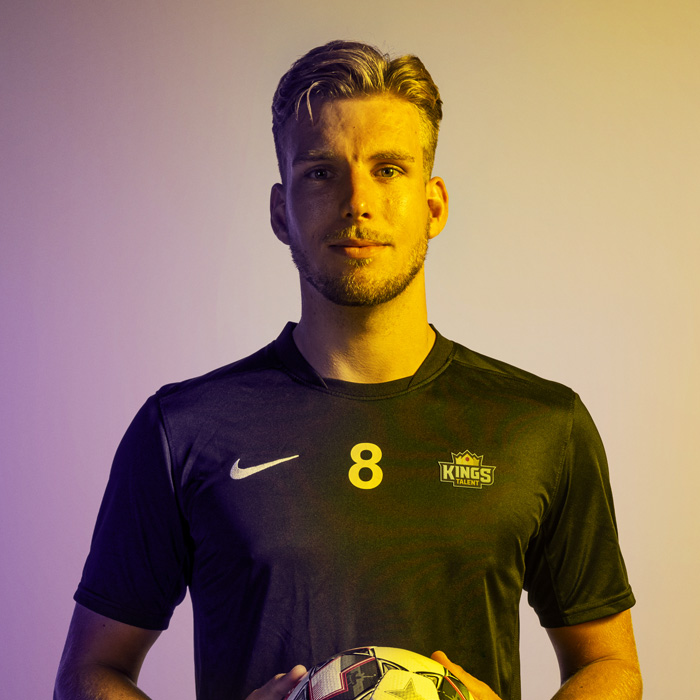 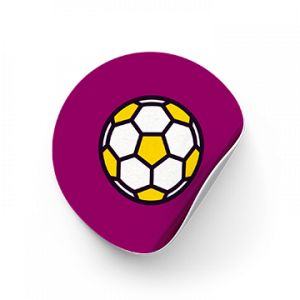 The popularity of soccer increased rapidly in 2007

- In 2007 LA Galaxy signed David Beckham, which resulted in a number of other big signings in the following years, such as Pirlo, Kaka, Gerrard, Drogba, David Villa and Lampard

Soccer has changed the landscape of athletics in the United States completely. Due to its incredible rise in popularity, other traditional sports such as baseball, basketball and American Football are facing stiff competition. In fact, soccer is now the second most popular sport among 10 to 30-year-olds in the United States. Also, the United States has been the number 1 worldwide in terms of the number of youth players that practice soccer. In short: the United States was already mad about sports, and they are now crazy about soccer too. 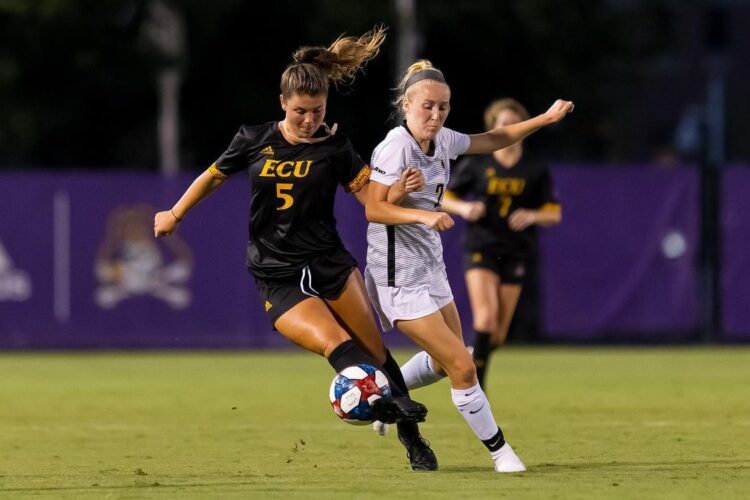 Are you ready to play college soccer and study in the USA?

The structure of soccer in the United States

There is a big difference between sports and studying in the Netherlands compared to the United States. In the United States you are not playing for a club, but for a college or university. Nearly all schools have a men and women soccer program, which are playing in several leagues and conferences, on various levels. College soccer is also the place where athletes are prepared for the MLS. During the annual Super Draft, players from American colleges and universities are selected and drafted for the MLS. 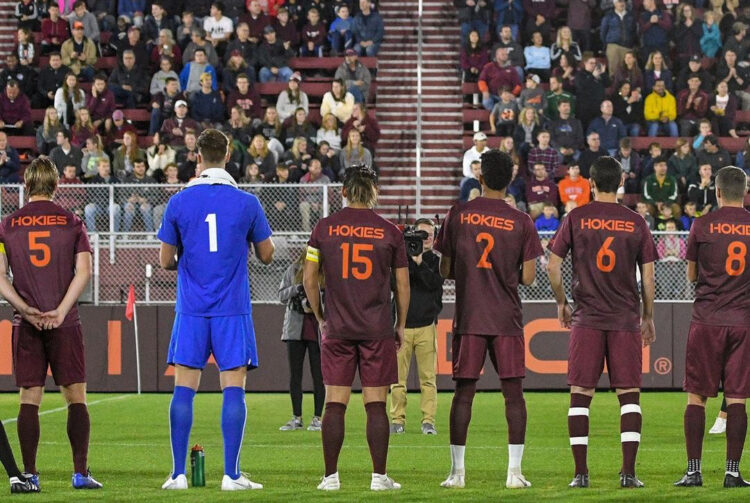 In the United States you are absorbed in the sporting environment on a daily basis. You practice, travel and play games on an elite level. And in between all these sessions and games, you have access to the best facilities and specialists that make sure you maintain and improve on your condition levels. 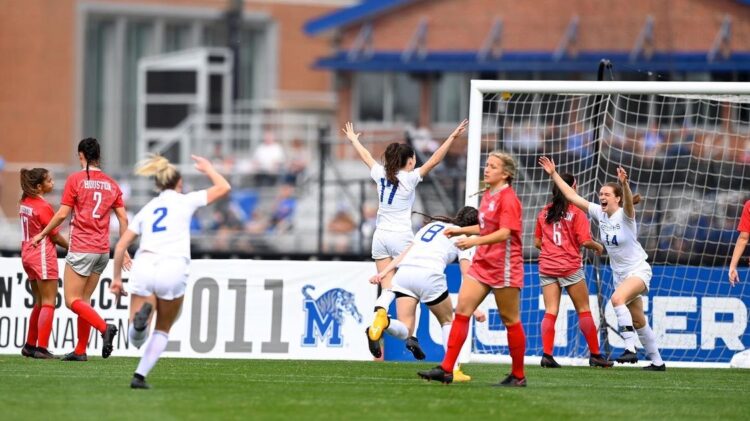 Besides the busy sports schedule, your study is demanding as well. As a student-athlete you will need great discipline for starters. Together with your academic advisors and coaches you will be developing your own schedule, which allows you to perform on the pitch and in the classroom.

Have you got what it takes to become a difference maker? Great, because they love ambitious players in the United States. Be warned though, because college coaches are looking all over the globe for players that are just as ambitious as you are. 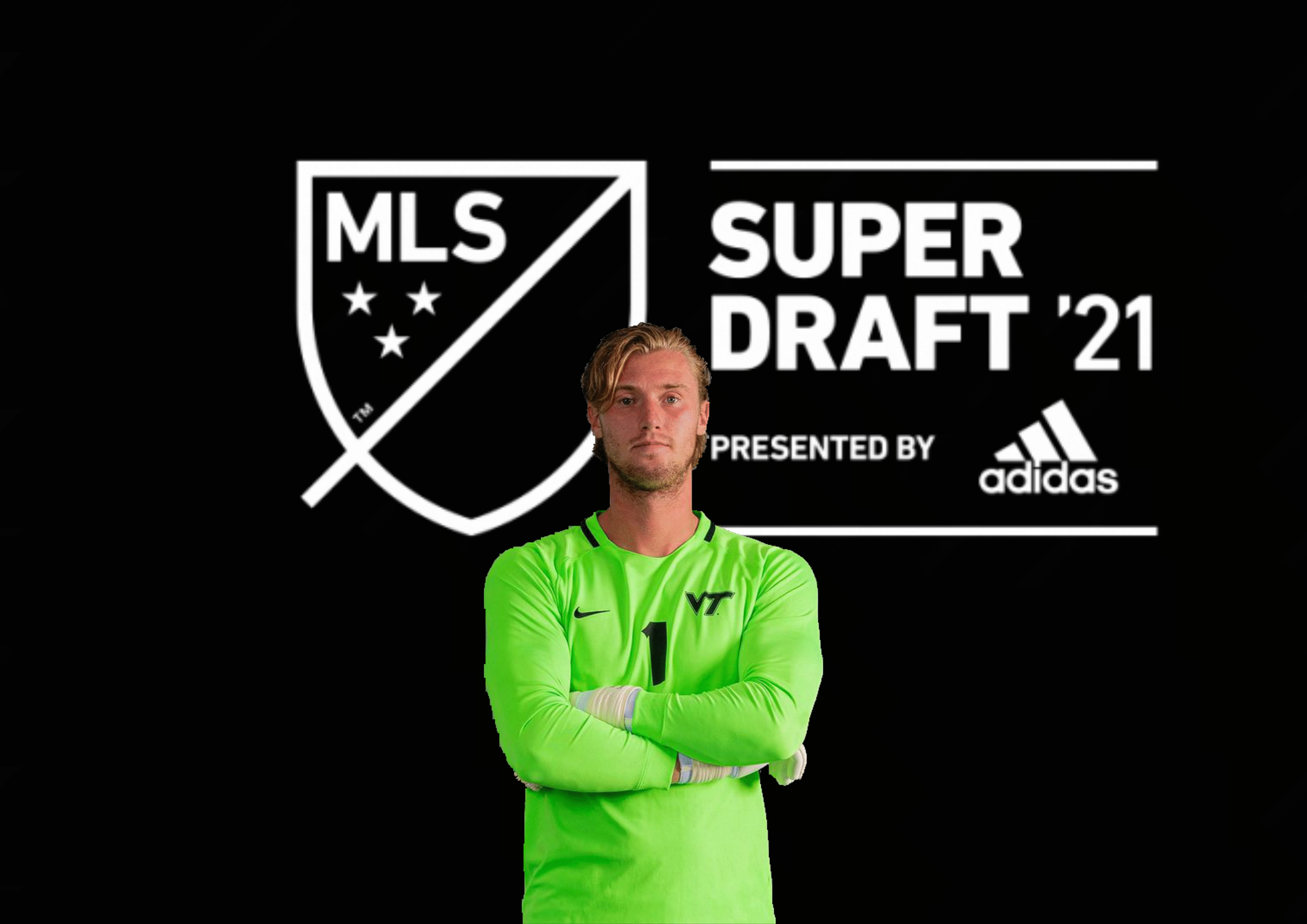 The right match with the university, because each talent is different

Your ambitions might differ from your teammates. Perhaps your ceiling is higher than those around you, while others are already satisfied with living the American way of life. Whatever your reason to go to the United States may be, we will make sure to find the right match that fits your athletic and academic background.

To find the right match we look at your ambitions and capabilities, as well as what college coaches in the United States are searching for. On a daily basis we are in touch with coaches who are looking to add exciting soccer players to their roster. We rate universities based on their academic and athletic performance. During this complex process we are close to the action to make sure the right choices are made. Naturally, we will also be in close contact with you and your parents. Due to this diligent and concerned approach KingsTalent has built a strong reputation in the United States, which has led to us receiving more requests from coaches than we could ever live up to!

During the showcase I was presented with a contract

that was simply way too good to refuse.

In the picture at our showcase

Annually, KingsTalent organizes a soccer showcase in Gemert, the Netherlands. During this event we present our athletes with the opportunity to highlight their qualities in front of American college coaches. Typically over 20 universities visit our showcases, which makes it the perfect stage to show them what you got. 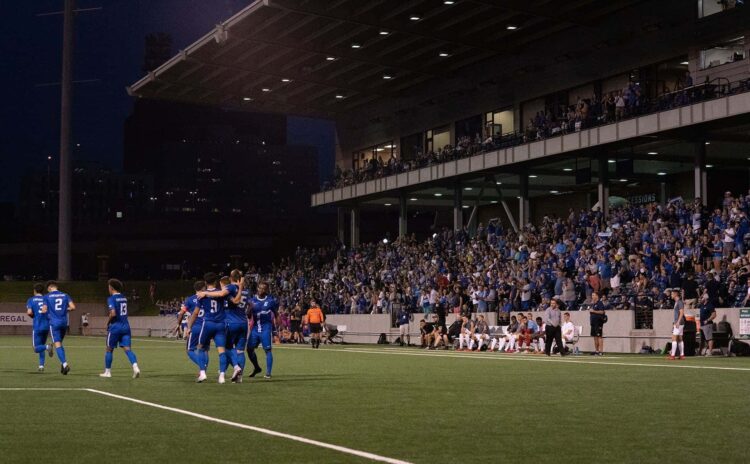 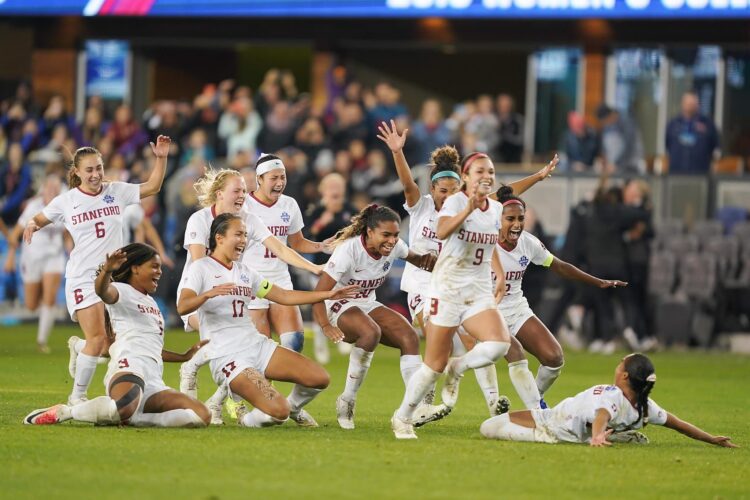 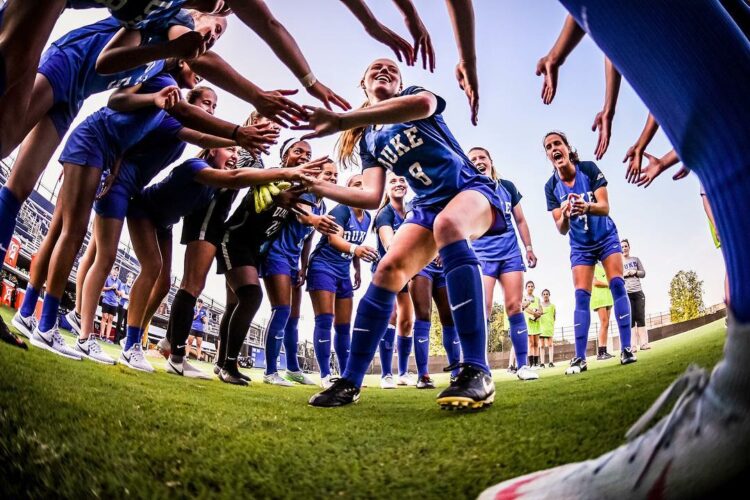 Are you ready for your next step?
KingsTalent guides you!

Have you made your choice? Then we will follow you closely in the USA. Not literally, of course, but we keep in close contact together and do not want to miss anything of your sporting achievements. In fact, if you want, we will report extensively on your adventures. The contacts with your home front also remain strong. Within a few days you will know whether you qualify for your life-changing experience.