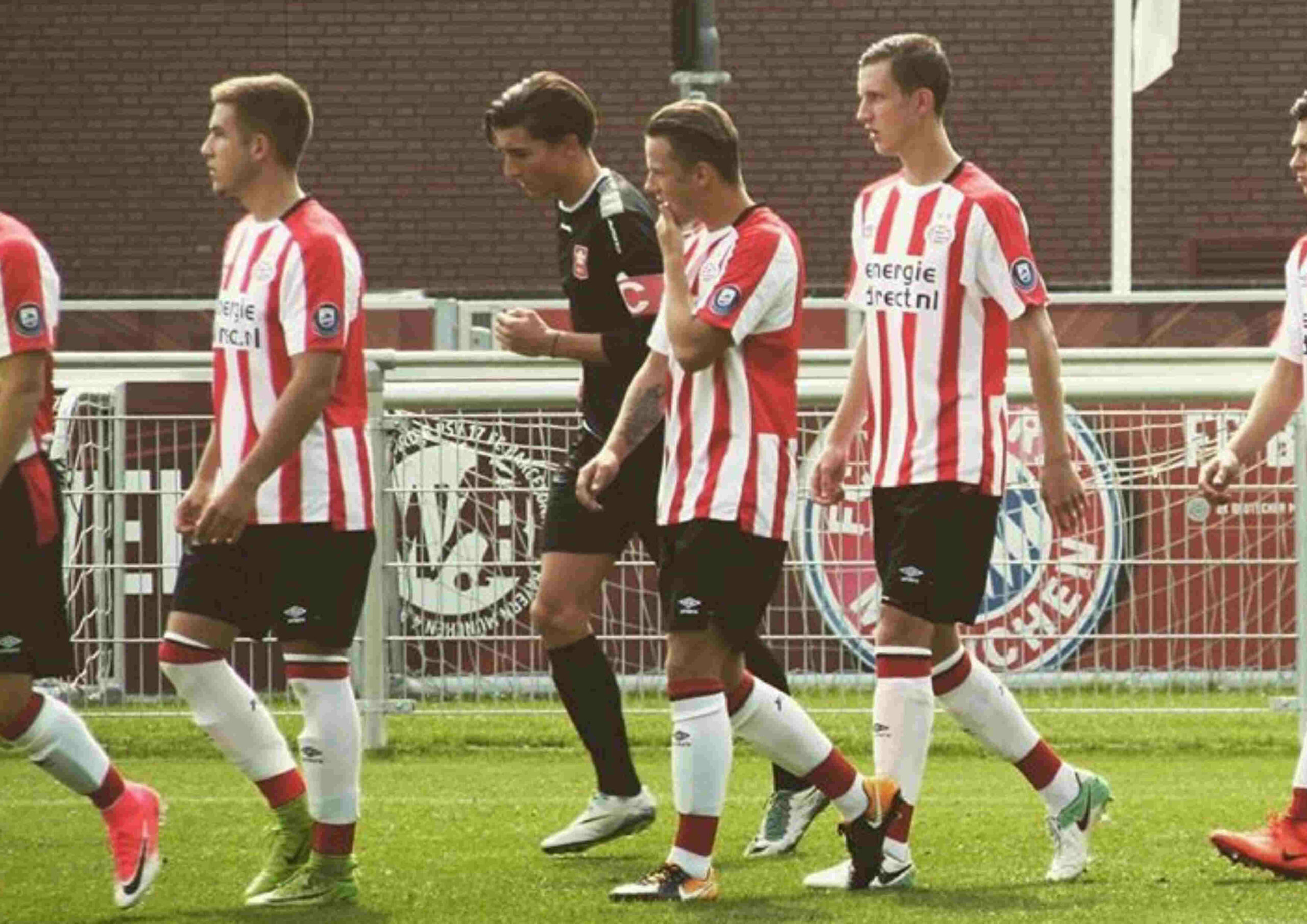 Lars Willems, captain of MVV Maastricht U19, leaves ‘his’ club after many years. He signed a contract at University of the Incarnate Word in San Antonio, Texas. The youth player, who fell just short of winning the championship in the Dutch U19 2nd National Division, is expected to be present at his next school at the start of August 2018.

So, no more games against Fortuna Sittard or FC Eindhoven for the 19-year old wing back. Instead he will fly to his away games in California, Seattle, Las Vegas and Colorado!

The multifunctional defender/midfielder has been playing in the youth academy of professional Dutch soccer club MVV since the U15 team, and competed for almost every team. This season he also played in the MVV senior ‘talent team’ and practiced with the first team. What is really impressive about all this, is that he never let his busy schedule at MVV affect his academic performance. Moreover, Lars passed all courses in both the first and second year of his undergraduate studies Sports, Economics and Communication, scoring excellent grades in the process.
He will continue this academic program at UIW in the US by transferring his Dutch grades and credits.

Although Lars was allowed to stay at MVV and join the senior MVV ‘talent team’ he chooses the adventure in the US. In Texas he will join a team with a considerable Dutch influence. Next to former NAC Breda U19 captain Kas van Eekelen, Maurits Gersen and Rob Lemmens will also be competing in the UIW men’s soccer team, in major city San Antonio. Last season the Cardinals fell short of qualifying for post-season on the last game day. The objective is set: ‘finishing as high as possible in the conference and qualify for playoffs’. The conference playoffs 2018 are being held in Seattle, over 6 hours by plane.