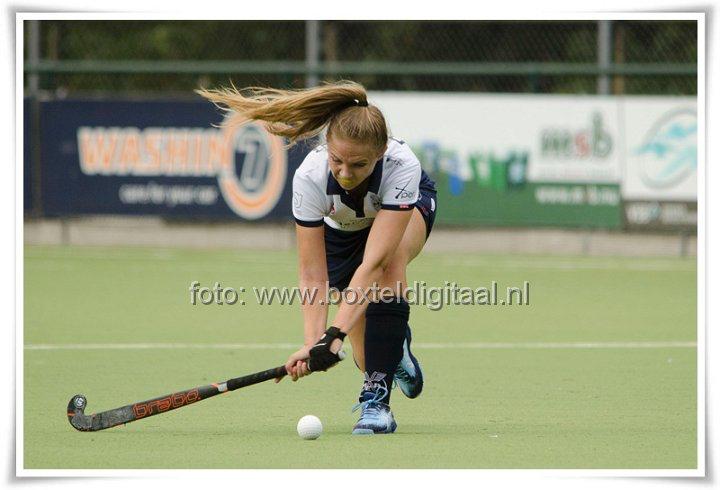 It’s official. Merel Dupont is transferring from MCH MEP to American University. She has signed the contract a little while ago, but now she has graduated with a VWO Diploma, she is all set and ready to join the Eagles this summer.

Head coach Steve Jennings, who has player numerous years in the Netherlands himself, was actively looking for a defender/midfielder to join his team. Merel has showed to be a very strong asset at MHC Mep in the past years so it wasn’t a surprise that Steve became very interested in her.

Merel will face Simone Hefting’s Lafayette in the regular season in the Patriot League. We are very much looking forward to watching this clash between the KingsTalent’s!

We are wishing Merel the best in her athletic and academic career and can’t wait until the season takes off!