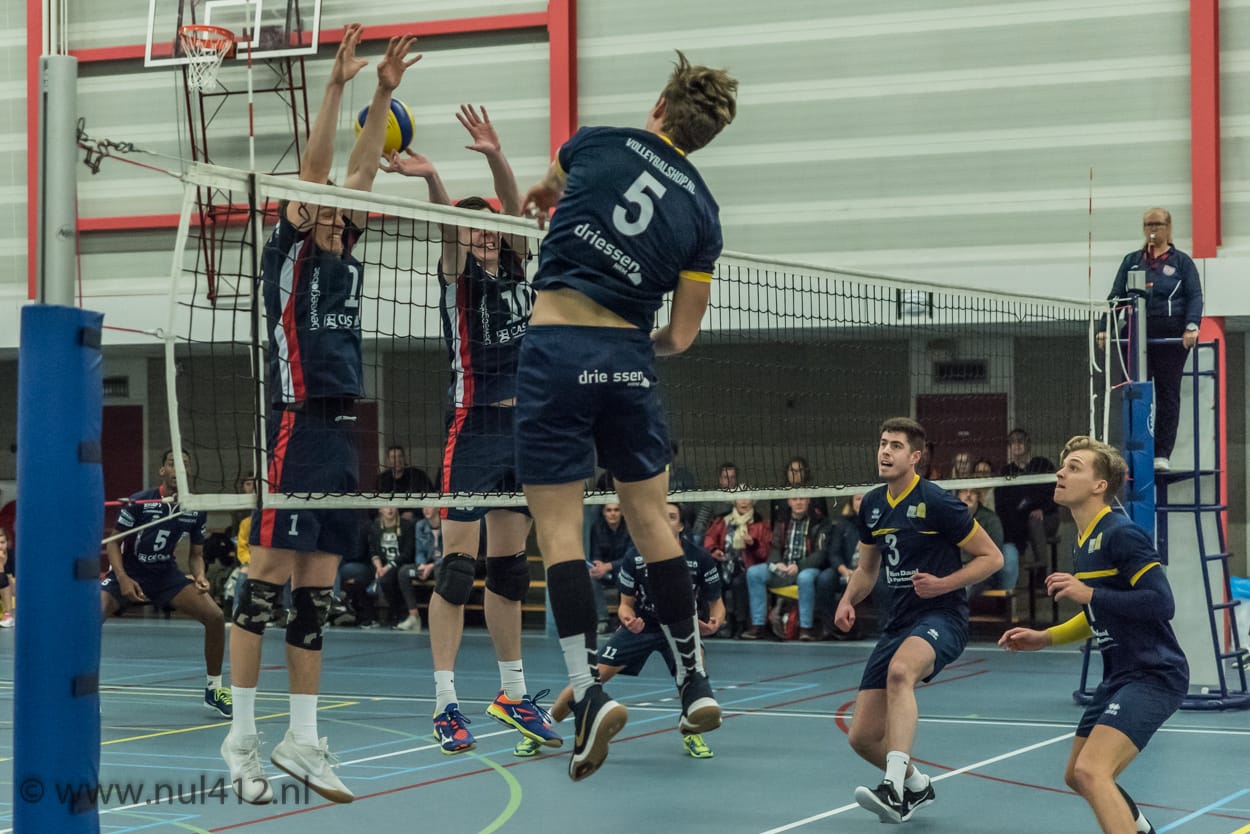 After Summer 2018 Maarten Bartels competes against top teams and – universities like Princeton, Harvard,Penn State and Ohio State. The HLB van Daal/DS left handed outside hitter is about to live his dream of studying and playing sports at top level; the highest college sports level in the USA. He recently signed a contract at the University of Charleston!

That Maarten is talented has been known from early childhood. In his early career he knew great successes with multiple teams. He won National championship titles and Nationals cups. The outside hitter was selected for Regional Talent Centre Eindhoven and was selected to compete in the senior men’s teams, despite still being a youth player. Finally, Maarten competed in the Dutch National U19/U20 team. In the current season Maarten played at HLB van Daal/DS first men’s team, competing in the topdivision.

With Maarten, University of Charleston is bringing in a player who wants to get the absolute maximum out of his career. With this way of thinking, he fits perfectly in US sports culture. His drive for continuous improvement and never settling for less than the best makes him the player he is now; a top player.

With University of Charleston he competes against top teams like Harvard, Princeton, Ohio State and Penn State. Top teams but also great academic sides. For Maarten a fantastic challenge to compete at the US top sport level. Maarten is not the only student athlete who signed at UC for Fall 2018. Steyn van Ark (soccer player of PEC Zwolle senior ‘talent team’), reports to the UC men’s soccer team in early August 2018.

We wish Maarten a lot of success and fun on his American adventure. Do you want to keep up with Maarten’s stories, follow us on our social media channels and keep informed!