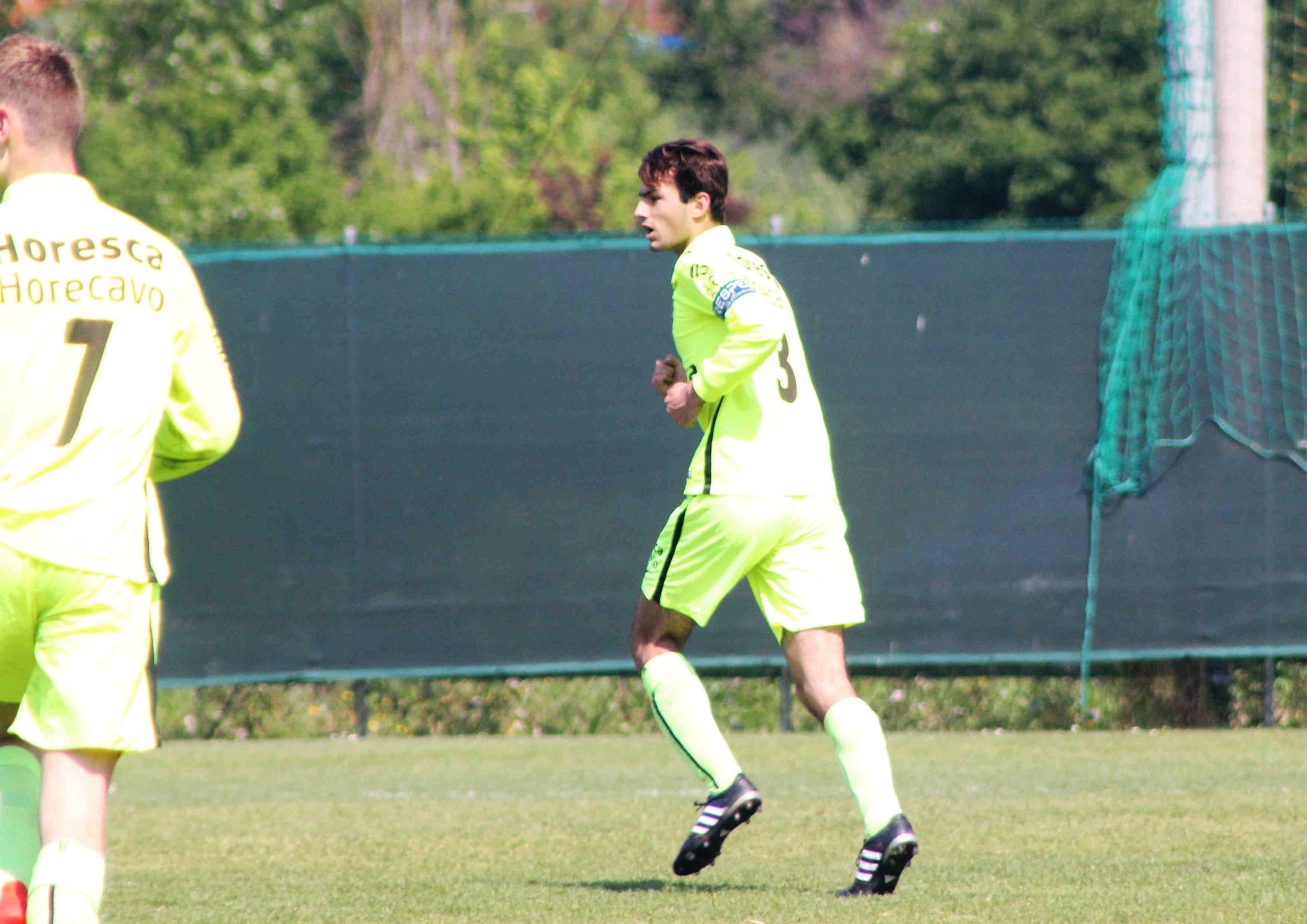 Leo Hermans made the transfer from the UVS Leiden youth academy to Judson University Eagles this summer. The 18-year old defender managed to graduate his Dutch Gymnasium VWO education and will continue his academic and athletic career in Elgin, Illinois. He will be part of the Judson Eagles men’s soccer team.

Hermans is a physically strong center back, who takes a leading role in the defense. He is strong in 1-v-1 challenges and has great aerial ability, with his 6′ 2”, proving to be an asset both in defensive and offensive plays. The defender played in all the representing youth teams in the UVS Leiden academy and was captain in almost every team he played in.

Besides making strong runs in the National Cup tournament Hermans also played a lot of games against both national and international professional youth academy teams. He was active as captain of his team at the international tournament in Sassuolo (Italy).

Judson University competes in the Chicagoland Collegiate Athletic Conference, NAIA. The school plays teams in- and around the Chicago area. The Eagles finished in 6th place in their Conference last season (2017) and it’s up to Hermans and his team mates to improve upon last seasons final result.

The Eagles are known for their rich athletic heritage.. at Dawson Field, where Hermans will be playing, the Eagles managed to win 13 Conference titles in history.

Judson records more than 500 program victories at Dawson Field, to this day visiting teams have a hard time taking home a victory from an Eagles away game. The standard is high at Judson University, center back Hermans will have to play his A game. 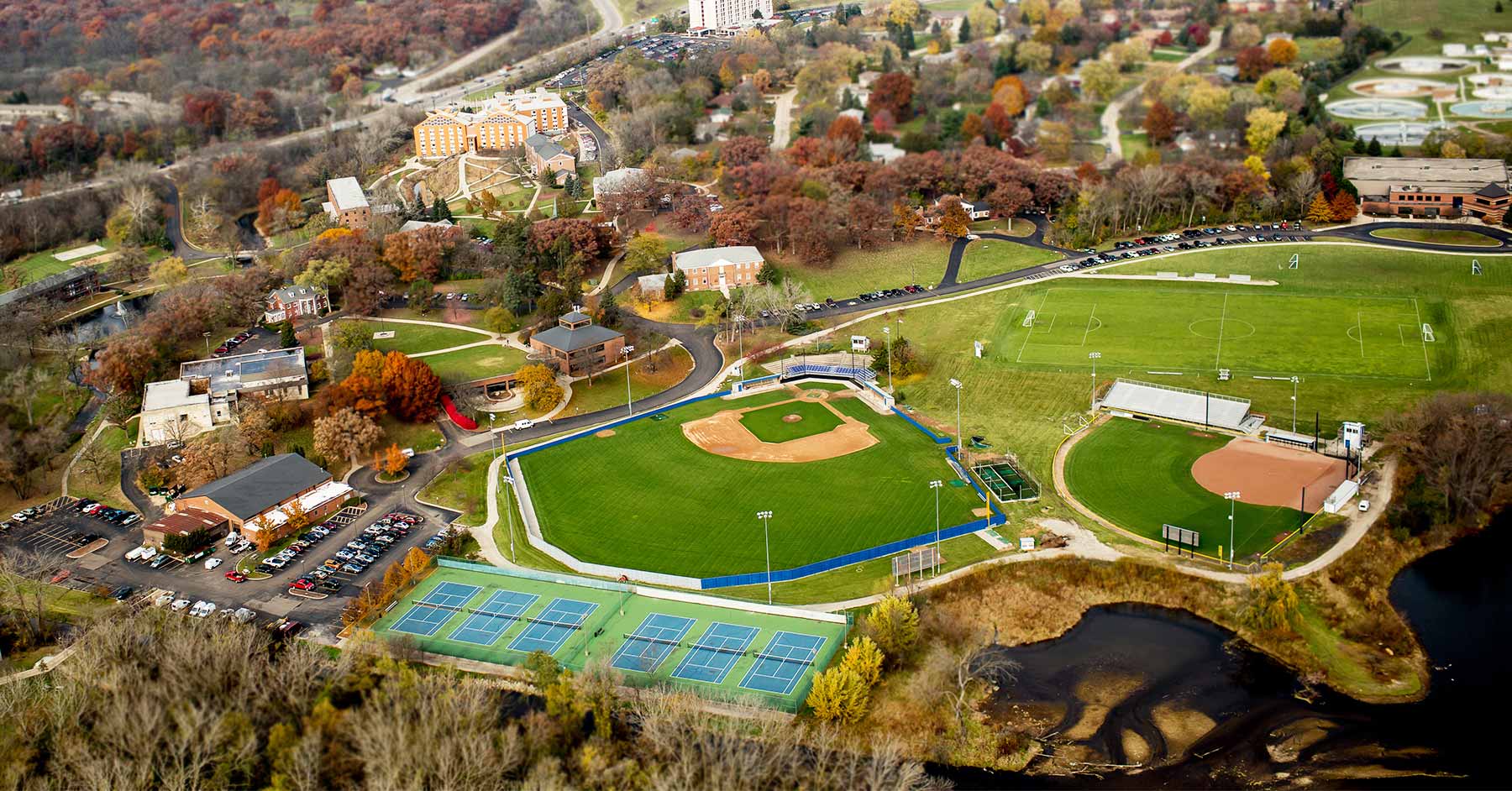 KingsTalent wishes Leo a lot of success and good luck in his adventure at Judson Eagles. We will follow him along the way and keep reporting on his adventures on our website and social media accounts. Do you want to keep up with the latest news of Leo and other talents in the US? Like us on Facebook and follow us on Instagram for latest updates!