‘King of the assists’ Jelle Kösters transfers to Gannon University 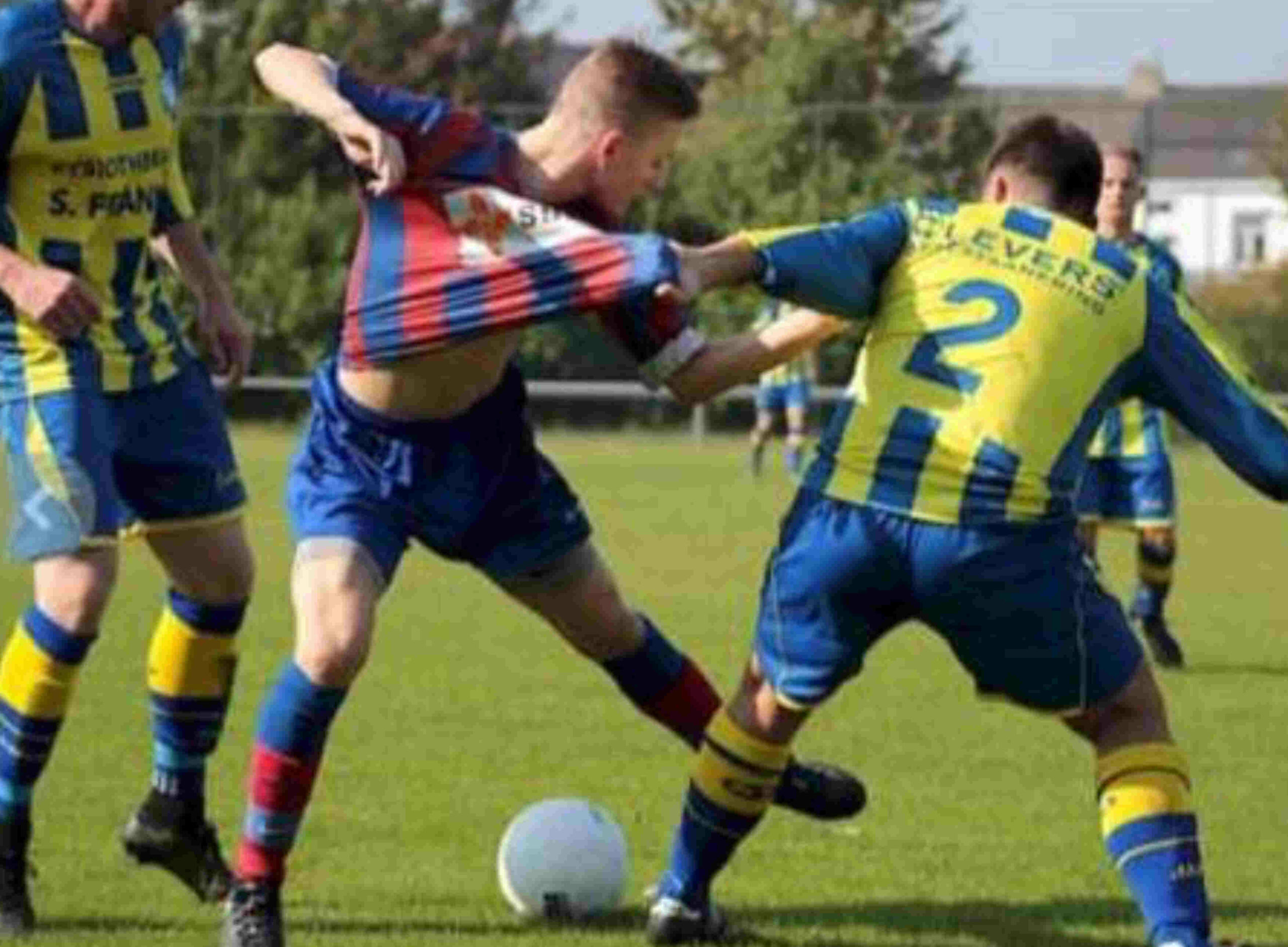 Summer 2018 Jelle Kösters is making the transfer of a lifetime. He leaves for Erie, Pennsylvania on 27 July to join the Gannon University men’s soccer team. Recently he signed his contract at the ‘Golden Knights’.

Jelle Kösters is a pacy winger, who competed at UOW’02 for many years. He likes to run at his opponents and pass them in a one v one situation. He also exhibits an excellent cross. Gannon University saw Jelle’s potential and quickly signed the attacker.

The past couple of seasons the ‘Golden Knights’ caused quite the spectacle. The 2017 season the team qualified for the Pennsylvania State Athletic Conference post season playoff final. Unfortunately the team fell just short of winning the championship. Nonetheless, this is a team playing for the prizes and something to look forward to for the UOW’02 player from Landgraaf.

Jersey number #23 has already been reserved for Jelle, who can’t wait to start his adventure: ” I’m really looking forward to it, you can’t believe how much I want to go”. Besides the Dutch player, the Gannon team has a lot of other international players. Players from France, Norway, Australia, Germany, Spain, Kazachstan, Scotland, Greece, Italy and of course the USA.

Important is also that Jelle continues his current ICT undergraduate education at Gannon University. His Dutch credits are being transferred to the US so he can continue the education he started in The Netherlands.

We wish Jelle a lot of fun and a lot of success at Gannon University. Do you want to keep informed of Jelle’s adventures and achievements? Follow us on Instagram or like us on Facebook and keep informed!