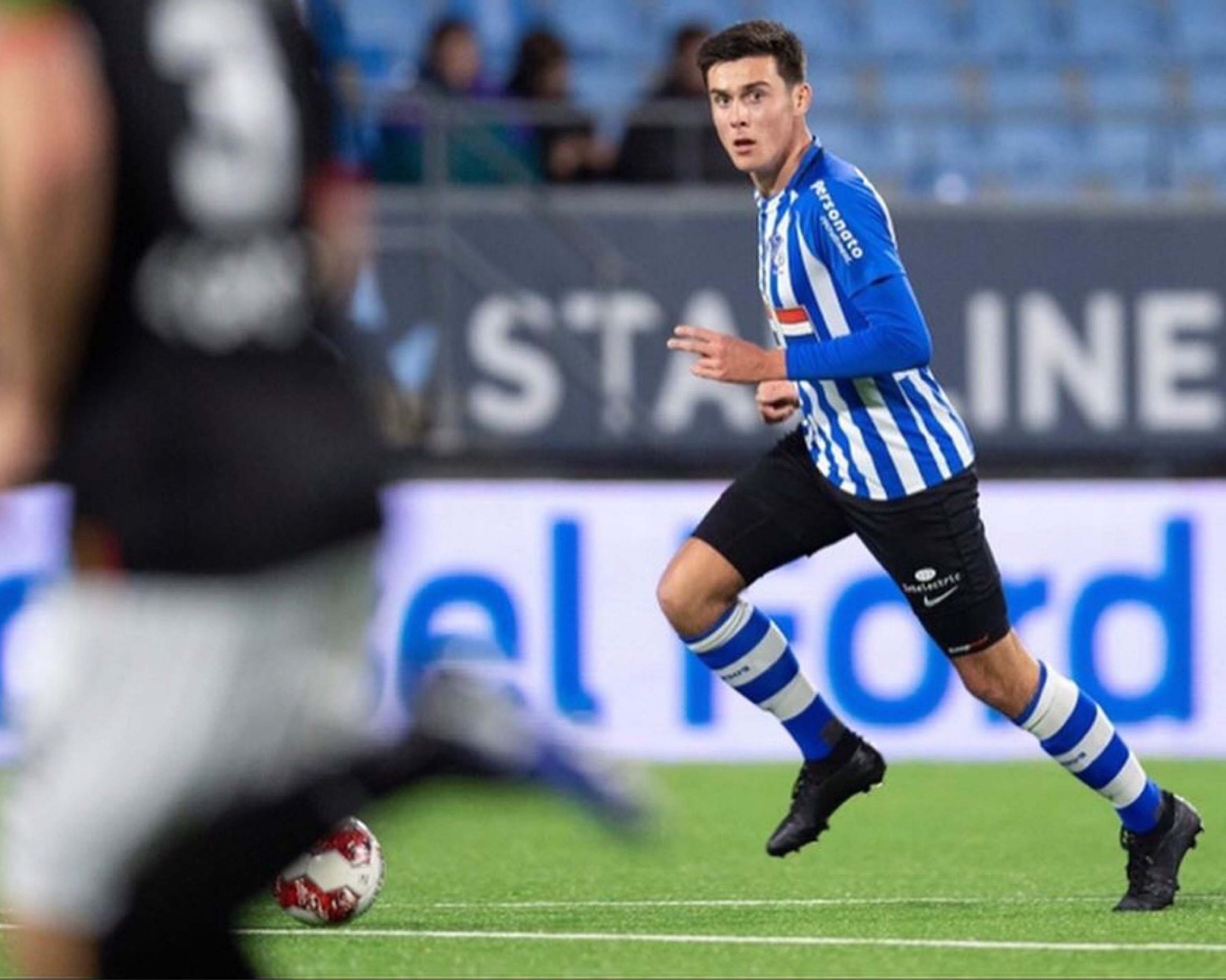 West Virginia University is a top university, both athletically and academically. Dyon, who started Dutch higher education (HBO) in Fall 2018 and already studied for 2 years in The Netherlands, continues his business studies in the USA. He will combine his studies with playing at the single highest US College Sports level. 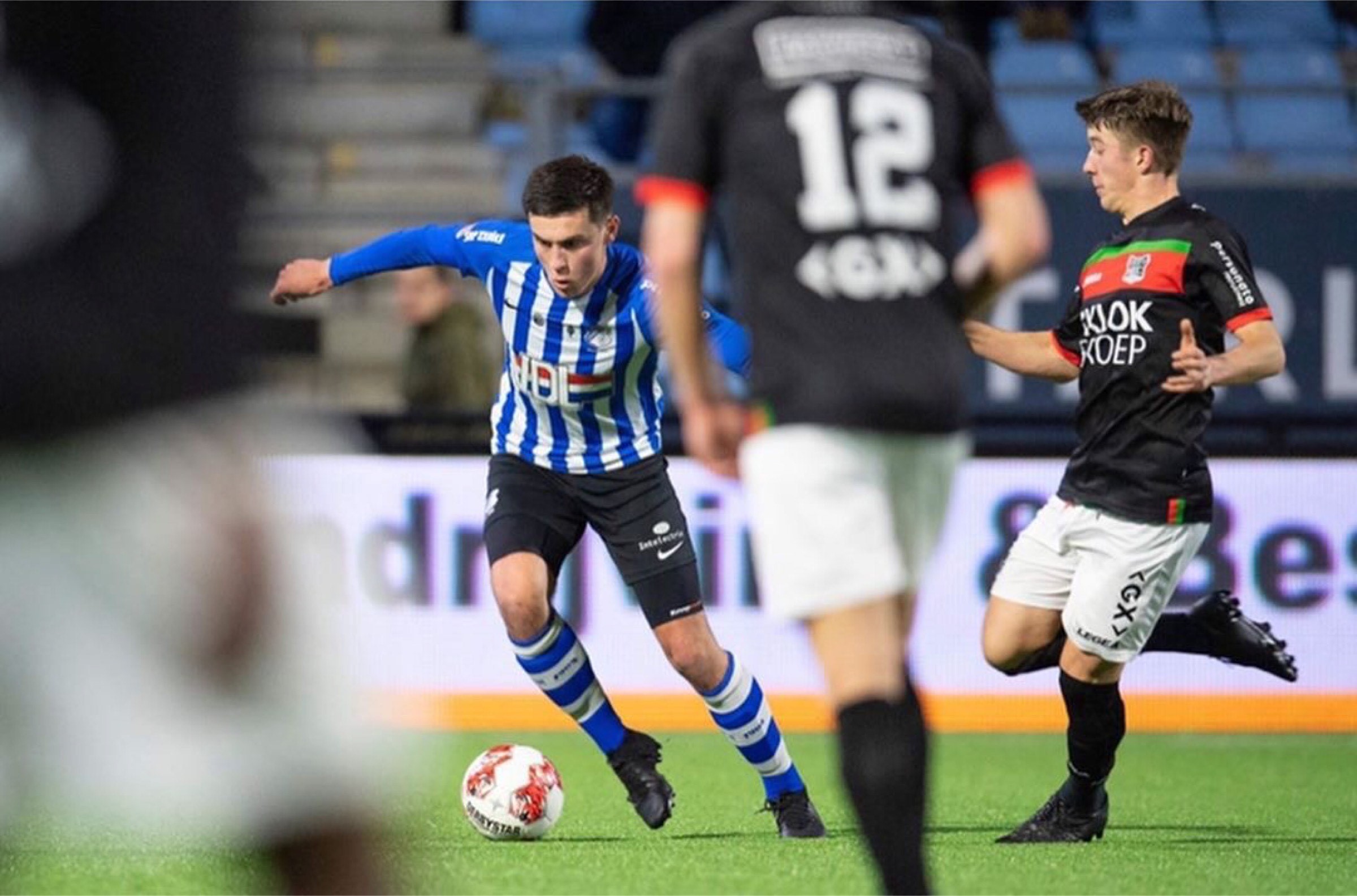 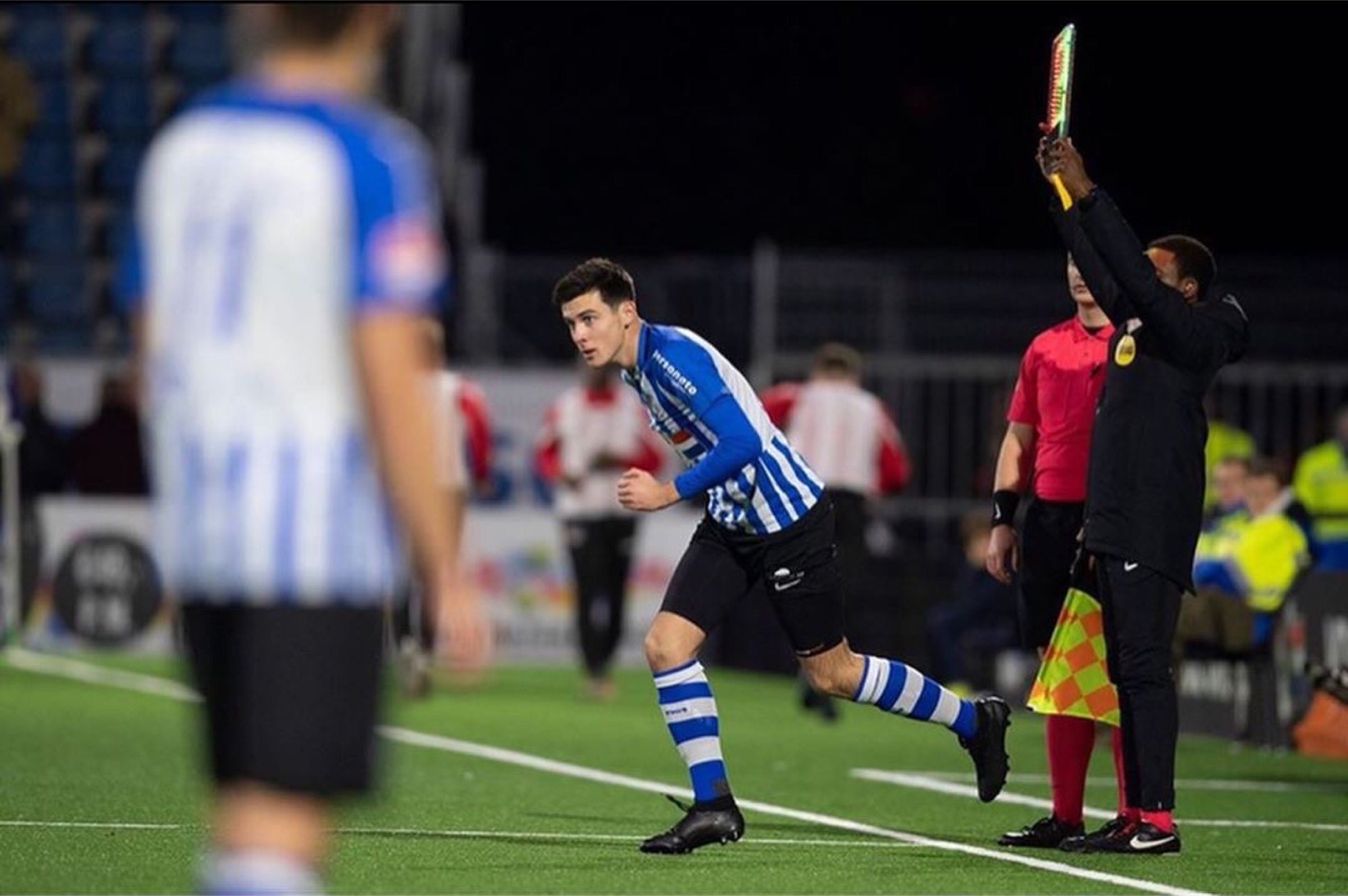