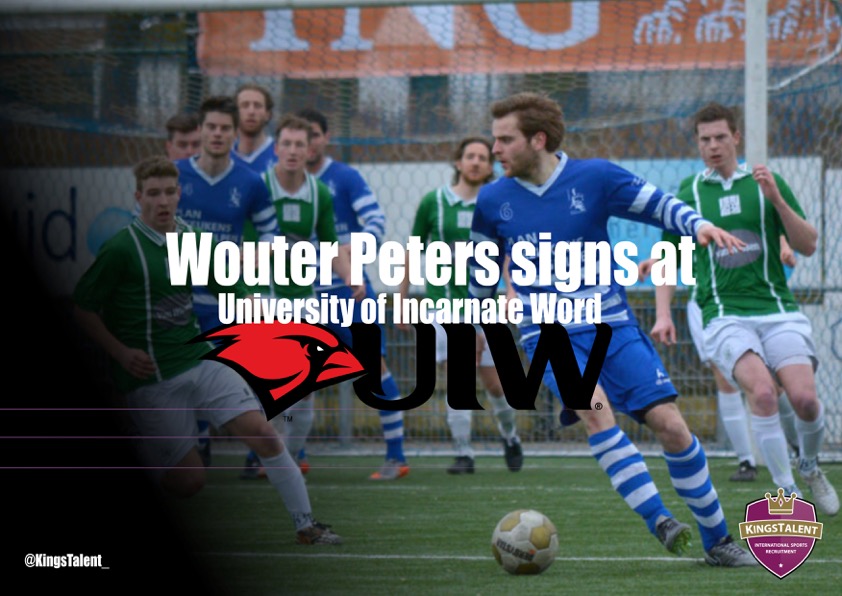 KingsTalent is proud to announce that Wouter Peters is leaving for the US this summer to study and play soccer at the University of Incarnate Word in San Antonio, Texas. The 21-year old midfielder of RKSV Bekkerveld is going to live his American Dream by taking this step!

Currently Peters is playing in the first squad of RKSV Bekkerveld (1ste Klasse). The team is still in the race for promotion to the Hoofdklasse. Starting this summer Wouter will display his qualities at the highest US College level, NCAA Division 1 Western Athletic Conference.

Assistent coach Chris Fidler is very pleased with the signing of Wouter. “The moment I saw Wouter at the KingsTalent Showcase (9th of January 2016) I knew this was the player we were looking for at UIW. A leader type of player who has all the characteristics of a real play maker. Besides this Wouter covers a lot of ground with his stamina. With his dynamic play he is the ideal ‘box to box player’, a connecting player who can lead us to succes in the WAC.” 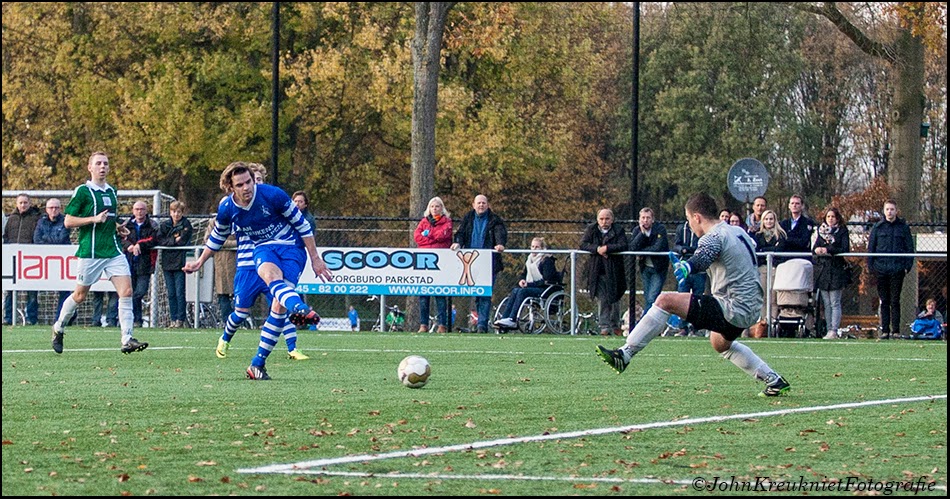 Once settled in San Antonio Peters will have to pack his suitcase again. In preparation of the coming season, early September, the UIW team will go on a training trip to New York City(!). Here are two practice matches scheduled agains highly ranked teams from the D1 East Conference in order to make a good start of their own competition. The university will leave nothing to chance.

With Peters as a quality impuls the University of Incarnate Word will try to qualify themselves for the Western Athletic Conference Playoffs. This is a real task in the strong WAC with teams from all over the West Coast. Next to playing at the highest level with top teams from Seattle (Washington), San Jose (California), Grand Canyon (Arizona) Peters will see his fair share of the United States.

Peters, currently living in Eindhoven, will move to San Antonio in august 2016. San Antonio, with its 1,2 million inhabitants, is the 7th largest city in the US. Wouter will take up the eduction MAA Organizational Development. 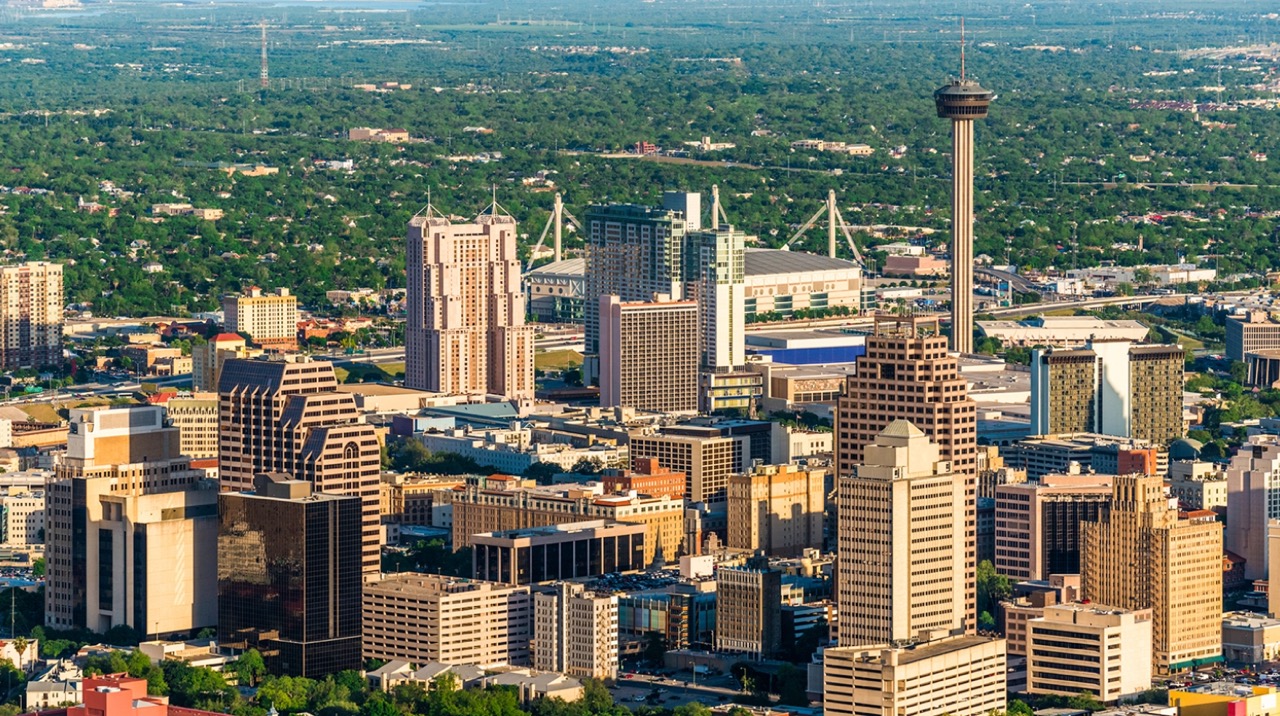 Busy times coming up for Peters. A possible promotion to the Hoofdklasse with RKSV Bekkerveld, moving to San Antonio, preparation for the season in NY with the UIW men’s soccer team, taking up his MAA studies. Quite the busy life.