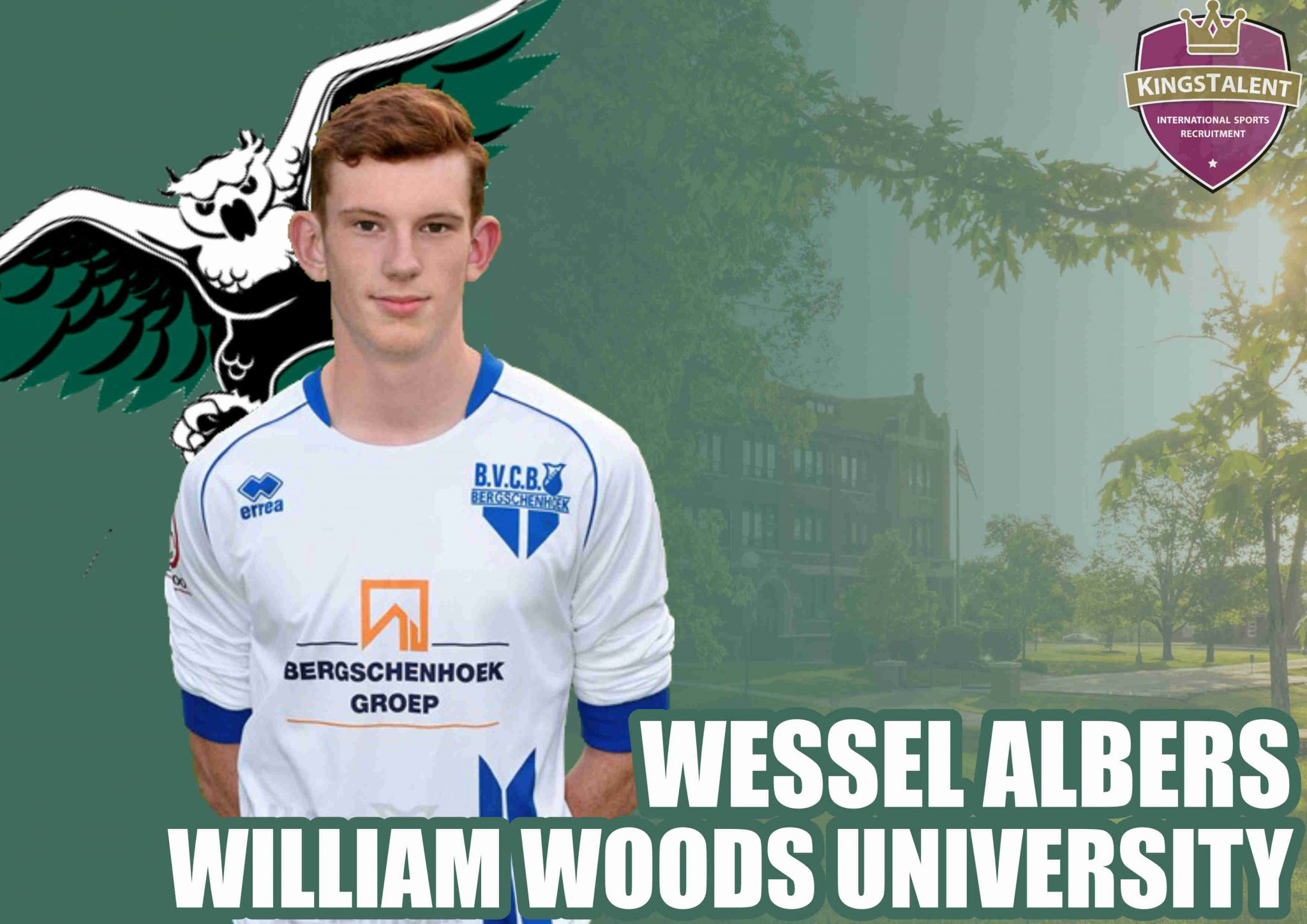 Wessel Albers transfers to the US. The 18-year old TOGB U19 winger joins the William Woods University men’s soccer team in summer 2018. He enrolls as an undergraduate Physics major.

The soccer life of Wessel started at age six at SC Ommoord. Here the pacy winger transformed into a goal scoring machine. After having doubts about his future at SC Ommoord Wessel transferred to the BVCB U17 team. In his second season at the club he paid back the confidence. With 27 goals he is one of the most valuable players of his team. His time in the U19 team is equally impressive. By scoring 18 goals and giving 10 assists he is proclaimed ‘most valuable player of the season’. In summer 2017 he transferred to TOGB. Starting Summer 2018 Wessel will be part of the William Woods University men’s soccer team. Last season (2017) this squad qualified for the National Tournament, making it one of the top teams in the nation. Wessel surely has his work cut out for him.

As you can see in the video Wessel is a pacy and technical winger with a goalscoring touch. Due to his technical skills he can play in small spaces. In the turnover his speed is an asset. His pace and accuracy can get any opponent into trouble. This is what Wessel is planning to bring to William Woods.

KingsTalent wishes Wessel a lot of success and good times in the US!
Do you want to keep up with the adventures of Wessel and other student-athletes? Follow and like us on Facebook and Instagram.