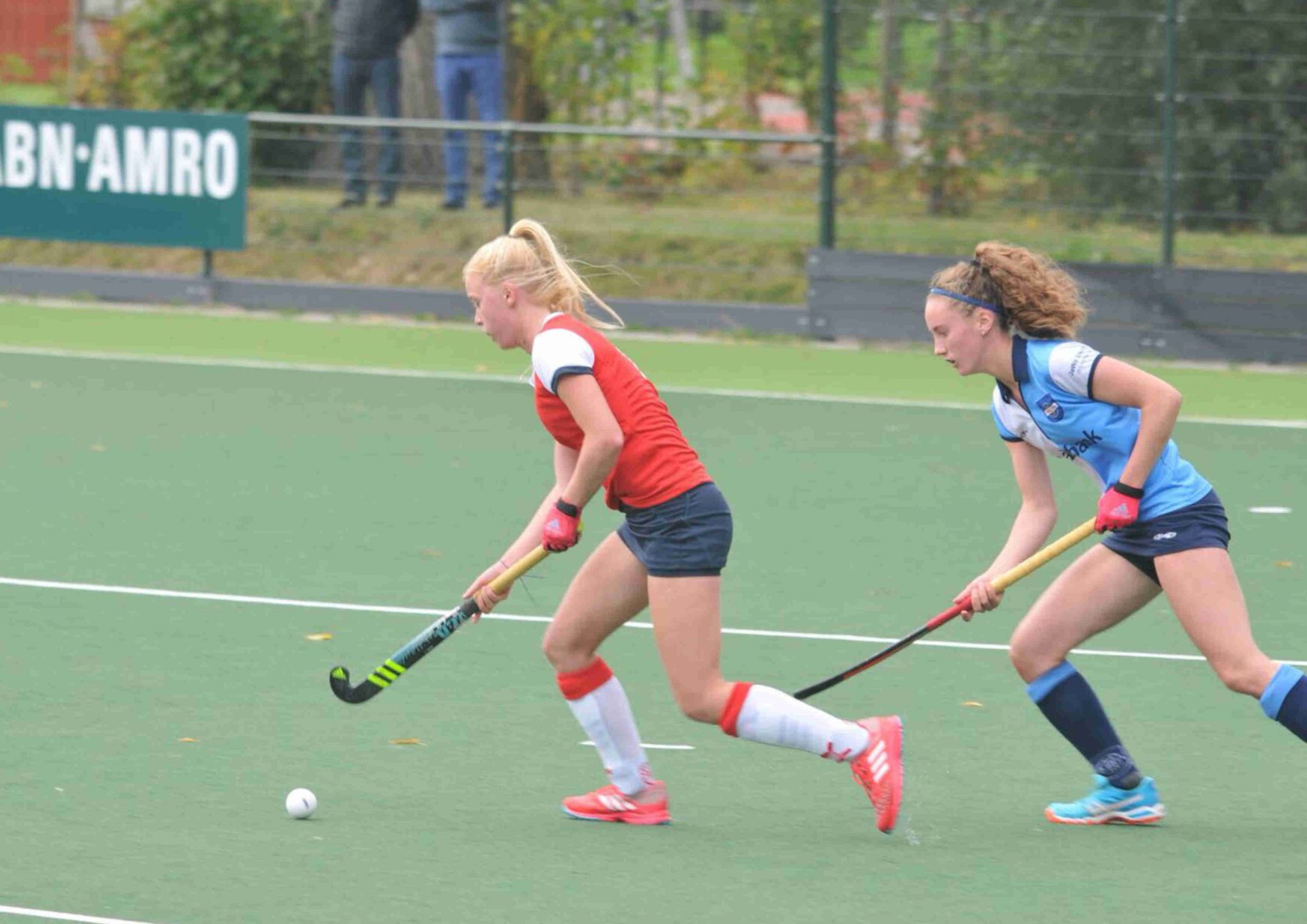 HC Athena loses a valuable player on the midfield this summer. Tess van Ommeren leaves for the US in August 2018 to play field hockey and study at Rider University.

Currently Tess plays her games in the HC Athena first senior women’s team (1e Klasse) against Amstelveen, Leiden and Alliance. Next season however, she will compete against New York, Washington and Philadelphia. Quite the change for the offensive midfielder.

The Rider Broncs compete in the Metro Atlantic Athletic Conference (MAAC). Last season the Broncs were able to qualify for the Conference playoffs, where the best field hockey teams from this league compete against each other. The squad was ultimately eliminated in the semifinal by the team that would go on to win it. No shame there. Next season the objective for the team from New Jersey is to reach the playoffs final. For Tess the objective is to contribute to the succes of Rider University Field Hockey team. The technical, pacy midfielder can’t wait to leave for The States.

She moves to Lawrenceville, New Jersey. A beautiful location close to two great cities: New York and Philadelphia. She continues her current undergraduate program Health and Life sciences in the US, starting in sophomore year.

KingsTalent wishes Tess a lot of succes and good times in The States. Of course we continue to follow and report on her adventures. Follow us on social media and keep informed of all the adventures and success of our talents!