Tijs te Duits; through AJAX and Excelsior to California! 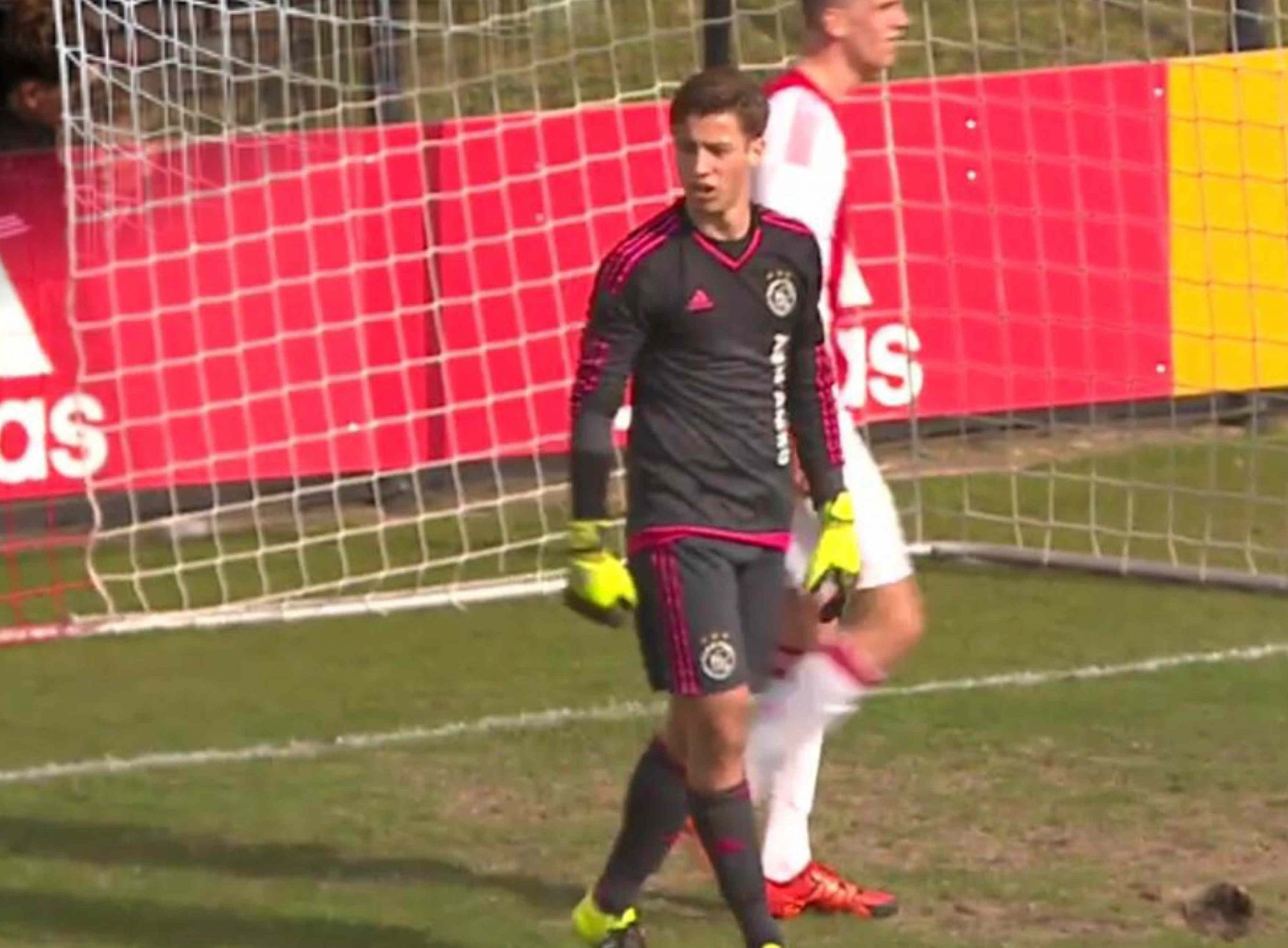 Summer 2018 Tijs te Duits moves to the USA. He transfers from Excelsior Rotterdam to Saint Mary’s College California! A great step in his already great career. Last week Tijs received his VWO diploma; ready to pack his bags and move to the sunny south-west of the US. A transfer to be proud of.

That Tijs is talented was obvious at early age. In 2013 he had the choice out of multiple academies, at that moment still competing at Alphense boys. There was interest from professional soccer youth academies Feyenoord, Sparta Rotterdam, FC Twente and ADO den Haag, but eventually Tijs chose AJAX Amsterdam.

After his time at AJAX Tijs left for Excelsior Rotterdam. The 2017-2018 season he played his games in the U19 and senior U23 team. He was part of the first senior team match selection at the start of the 2017-2018 season, for example in the league game against Willem II. Nevertheless he eventually chose for an American adventure.

Head coach Adam Cooper flew to The Netherlands to watch Tijs play and was immediately interested. ‘After seeing Tijs play I was sold’, Cooper stated. ‘We didn’t waste any time and wanted to sign him to the team as soon as possible.’ Tijs is the second Dutch player Cooper transfers to California. In 2017 graduate student Sem Kroon took the same route.

In Summer 2018 Tijs flies to California. Playing soccer and studying at Saint Mary’s University California. Leaving the dreary Dutch climate behind for a life in the Californian sun. His new residence is a stone’s throw away from San Francisco. The talented goalkeeper plays his games in Santa Barbara, San Jose, Sacramento and San Diego. In the 2017 season the team also went on away trips to Portland, Denver and West Virginia. Not bad. In his Conference Tijs meets another talented Dutch goalkeeper. Ruben Stuiver won the Conference last year with the University of San Francisco men’s soccer team. Some epic clashes are going to happen in the 2018 season!

Besides Tijs two other players from the Excelsior youth academy make the transfer to US College Sports. Earlier we announced the transfer of Joost Mangert  and Yesin van der Pluijm. We are extremely proud to be working with such talented athletes and students and are blessed to make a difference in their promising careers and dreams: playing top sports and studying in the USA!