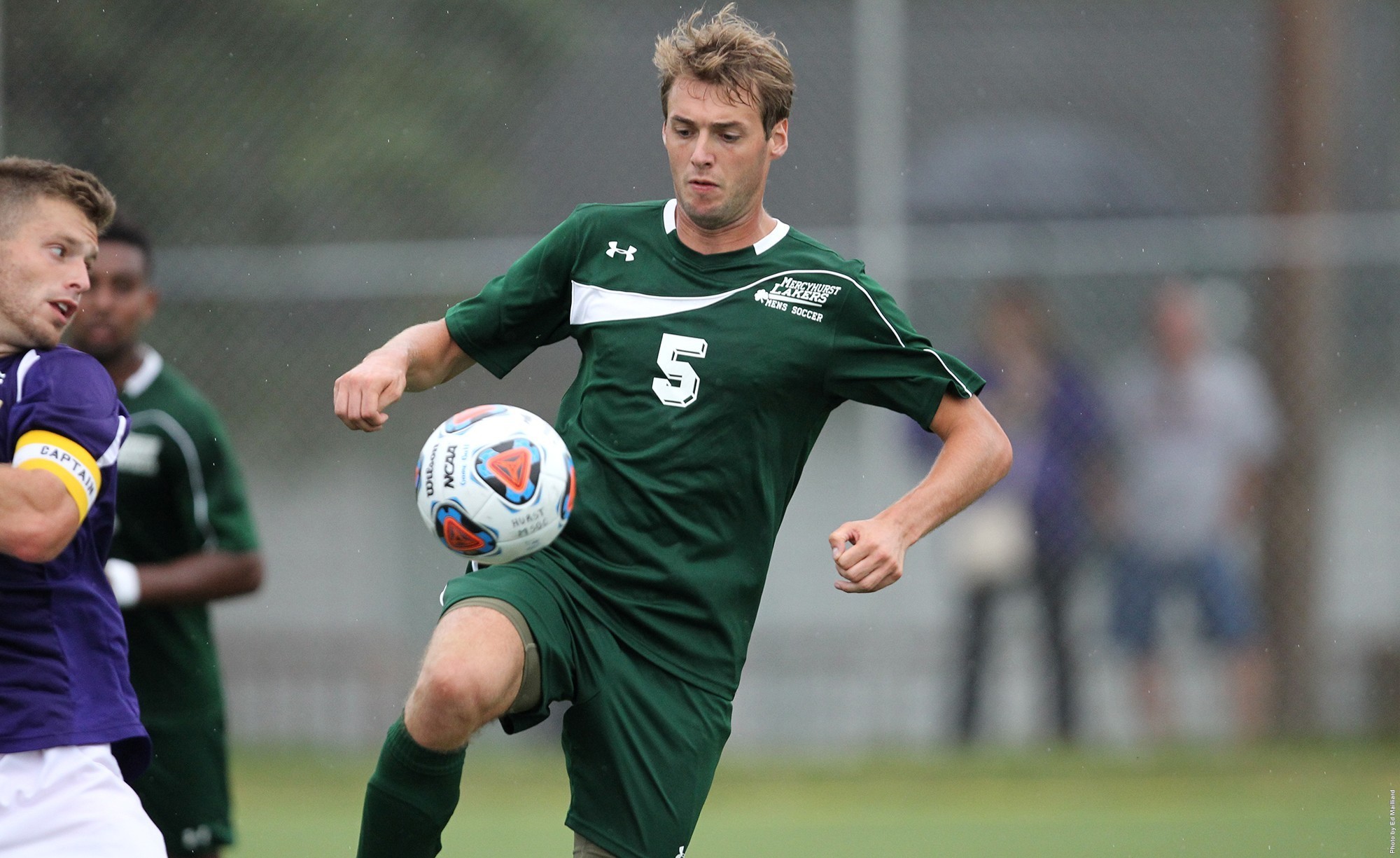 Mercyhurst, who won the regular championship the last 3 years in a row, knew what they had to to; Win! Mercyhurst were off to a great start. In the 5th minute it was our Dutchie Thom Derks who made the goal off the post and into the net. Another important appearance by Thom in this match of the year. This is his 4th goal of the season already! In the second half Millersville got back in it by scoring a penalty, 1-1. From the 60th minute Mercyhurst had to go on with ten men after one being sent off. The 90 minutes were coming to an end. In double overtime Thom’s teammate Joseph Korb shoots the championship home for the Lakers from a direct free kick!

Lars Blenckers’ Urbana University can also claim a playoff ticket in the Mountain East Conference playoffs. With just 1 match left to go the team is currently holding the 3rd place in the league, which will be enough for a playoff ticket.

We, as KingsTalent, are proud of these excellent results!