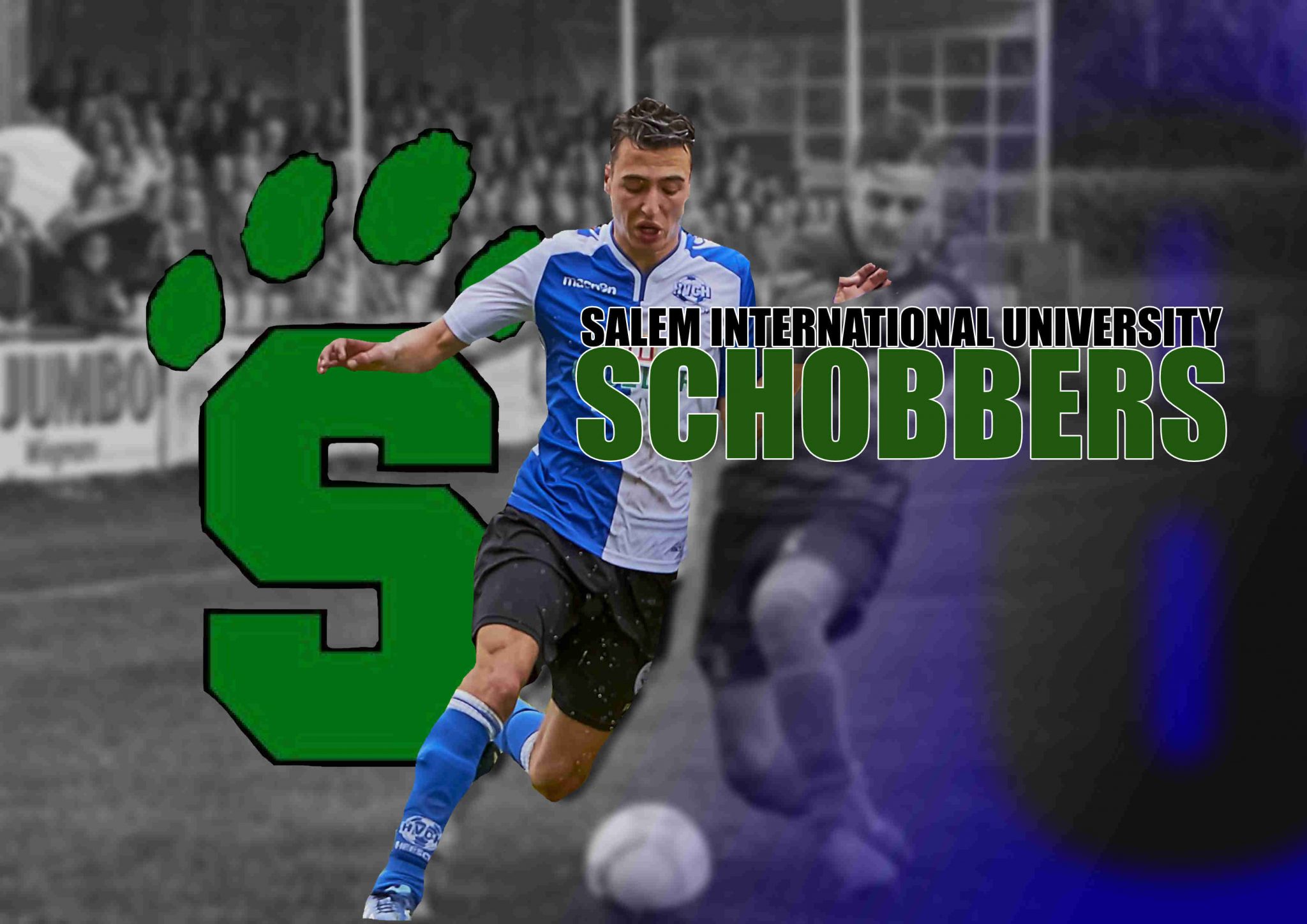 Coming Sunday (06 August) he gets on the plane towards his American Dream. To West Virginia where he joins the Salem International University men’s soccer team. To play soccer and study in the USA. After finishing his undergraduate program Management, Economics and Law in the Netherlands he is starting a graduate program in the US at SIU.

The creative multifunctional midfielder has been playing in the representing teams of HVCH his entire life. The past years he has been a valuable member of the first senior team of 1e Klasse soccer club HVCH. HVCH head coach Harry Blokhuis relied on the young midfielder for the past seasons. With Schobbers in the starting eleven the Heesch club experienced a somewhat disappointing season. Where the club played for promotion to the Hoofdklasse until the last match in previous seasons, this was not the case in the 2016-2017 season.

Next season no matches against TOP, Brabantia or Best Vooruit for Sjoerd Schobbers, but games against American top college teams like Mercyhurst (where he will encounter Mats Kreek), Notre Dame College and Charleston (nationally ranked #2). Away games with 10 minutes traveling time will be traded in for away games with travel times of 5 to 7 hours all throughout the country. From Virginia, Ohio and Maryland to Pennsylvania and Indiana.

As players from his current team mainly come from Heesch and vicinity, the players from his new team come from all over the world. England, Germany, Brasil, Mexico, Peru, Bolivia, Colombia, Spain, Kuwait and of course the USA. The squad is working under a Romanian head soccer coach.