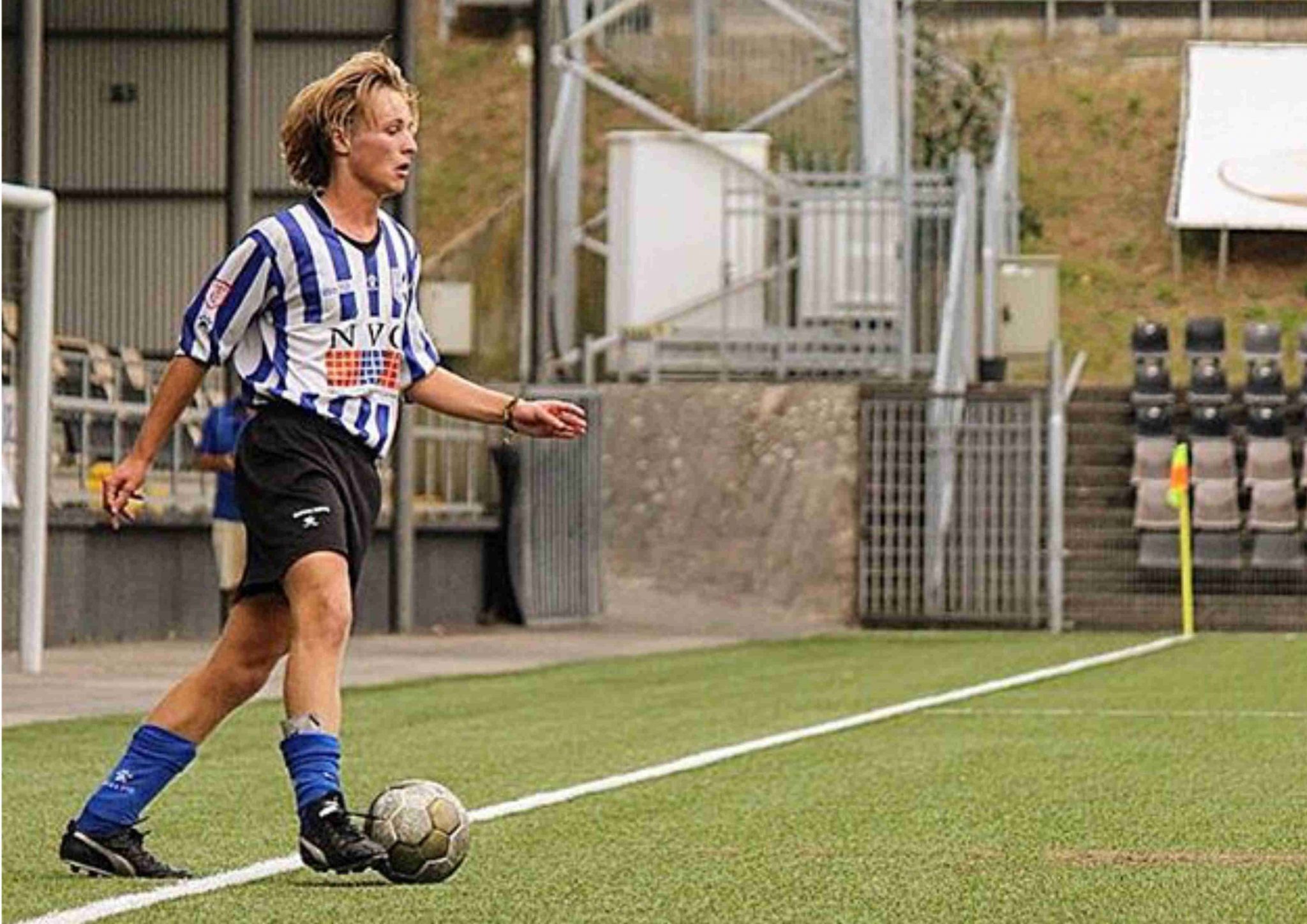 The recruitment team of Montreat College deserve huge recognition for signing Melle Rekvelt. The 17-year-old striker has signed for the Cavaliers and will link up with his new teammates in North Carolina shortly after he graduates from secondary school.

Despite his young age Melle is a well known player in the Netherlands. After he starts playing soccer at the age of six at his local club VS’97 it’s immediately clear where his talents lie. His great sense in front of goal is hugely admired by the KNVB, who add him to their talent team in the 2012-2013 season. With this incredibly talented and strong side Melle plays against youth teams of professional clubs as well as talent teams from different countries, like the Canadian U18-side.

After scoring goal after goal in the talent team multiple clubs are in line for his services. Eventually it’s Excelsior Rotterdam who manage to sign and add the lethal striker to their ranks. With Melle leading the front line, Excelsior face some of the best clubs in the world, like Tottenham Hotspur and Paris Saint Germain. It’s no surprise Melle draws more suitors after scoring goals for fun at Excelsior. Eventually it’s ADO Den Haag who manage to convince Melle to join them. Here Melle plays the 2015-2016 in the U17’s on the highest youth level possible: the Eredivisie.

Despite netting 17 goals in 34 matches Melle doesn’t feel at home in Den Haag. The attacker prefers to play as a striker and when Quick Boys hear about his situation they offer him that role in their side. He then pays back their trust by scoring 23 goals in 30 matches in his first season at the club, which is currently also the club of Dirk Kuyt. It comes to no surprise that after such a strong season there’s again a lot of interest from professional soccer clubs, like NEC Nijmegen. However, this time Melle decides to focus on his studies, which has recently helped him to secure a contract in the United States.

The Montreat College Cavaliers are being coached by Micheal Bruce, who has played professional soccer in Scotland. Bruce currently prepares for his fifth season in charge in North Carolina. Last year, against expectations, they didn’t have the season they wished for. Even though they won eleven of their games, nine were also lost. In the conference they didn’t do much better, losing seven games and winning five. Bruce is convinced that Melle is the key to a successful campaign next year and that Melle’s goals will help his side claim a strong position in the Appalachian Athletic Conference: ‘’We are very excited to add Melle to our program for the fall of 2018. Melle is going to add great quality on the field. He has a great eye for the goal and brings a great work ethic, which I believe is going to be infectious on the whole team.’’

KingsTalent agrees with that statement and is convinced Melle will become a big player for the Cavaliers. Good luck Melle!