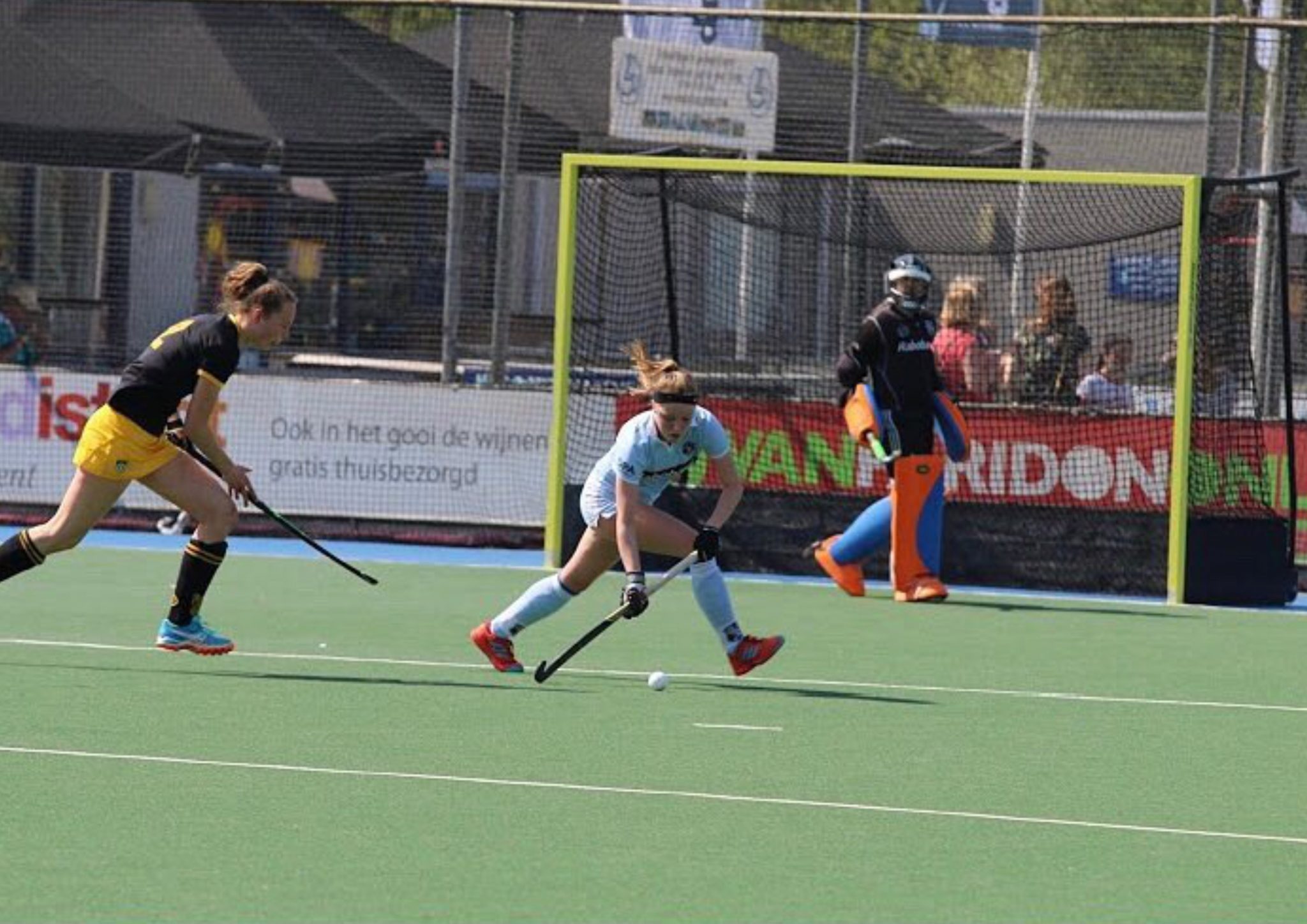 Lisanne van den Noort, currently playing for Gooische Hockey Club, will switch to the University of Connecticut this summer. In a few weeks time she will move from Blaricum to Mansfield, Connecticut and link up with the UCONN Field Hockey team.

A huge accomplishment, since UCONN’s Field Hockey team were crowned national champions least year. For years, UCONN has been a huge force in the highest ranks of American field hockey. Being part of the field hockey team, Lisanne will represent her University, which hosts around 32.000(!) students. Incredible!

It’s safe to say the Huskies’ coaching staff are excited by the arrival of Lisanne: ”Lisanne is a player who can make a direct impact”, says Head Coach Nancy Stevens. UCONN is aiming for another national championship title and by adding Lisanne to their team the chance of success has become even bigger.

Before Lisanne will make the move to the States and start het adventure at UCONN, she will have to overcome one final challenge: her finales. She’s currently studying very hard in order to graduate from secondary school.

KingsTalent wishes Lisanne all the best for the time in the United States and is looking forward to all the great things she will accomplish there!