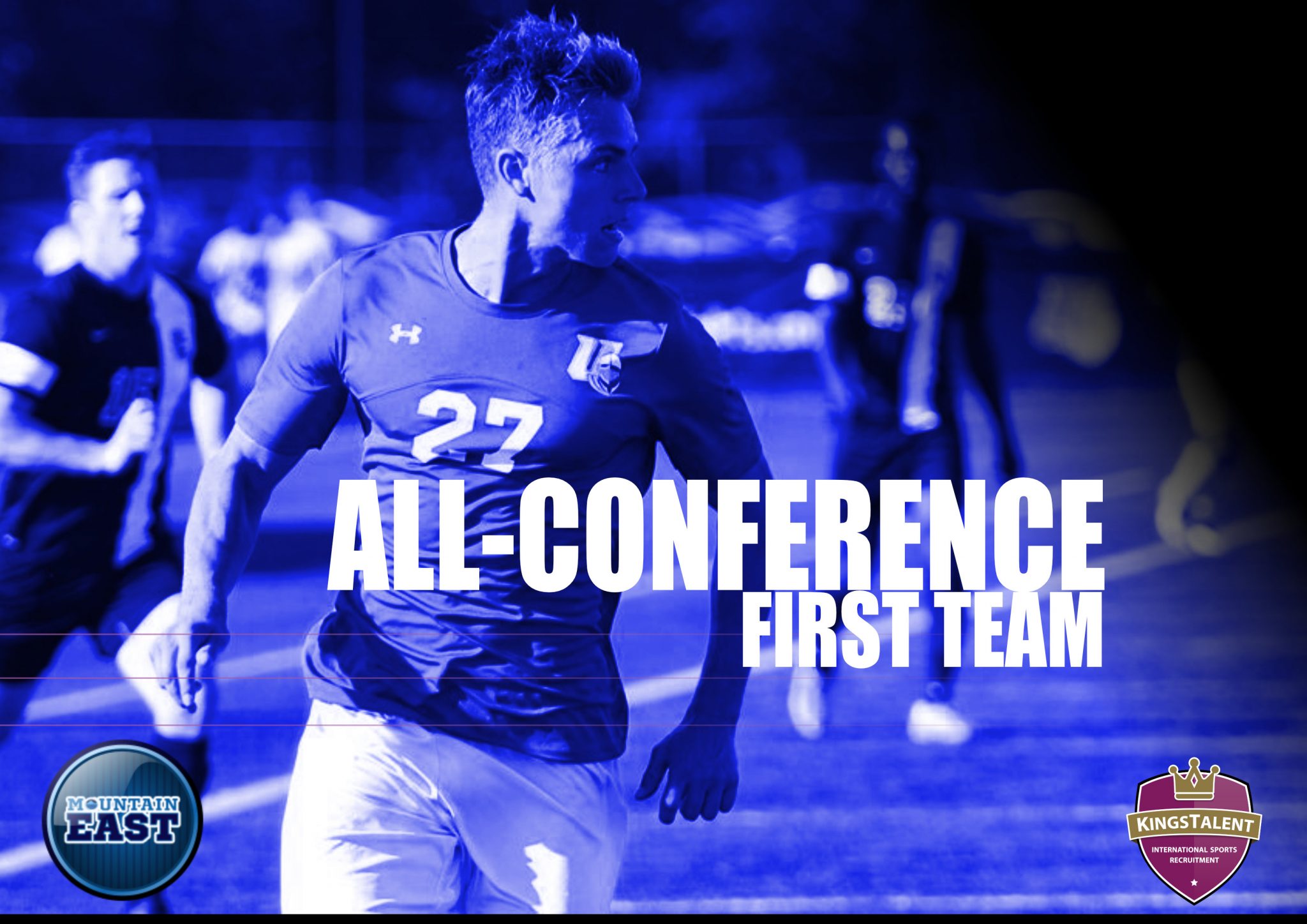 Lars Blenckers left 1e Klasse team Wittenhorst in the Netherlands 18 months ago to move to Urbana University, Ohio. A dream came true for Lars to play soccer and study in the US. He had a very successful 2016 season with the Urbana Blue Knights, highlighting his individual season with a selection in the MEC All-Conference first team.

The graduate student knew a good first season in 2015, scoring 4 times and assisting 4 goals. The 2015 season was the best season ever for the Blue Knights men’s soccer team, qualifying for the national championships for the first time. It’s an impressive accomplishment that Lars was important in the 2015 season, as a first season can be difficult with adjusting to US style of play and way of life.
In the current (2016) season Lars produced 8 goals for Urbana, including 2 goals against #2 Charleston. This season the team came just short of the Conference championship, but the Blue Knights did manage to reach the 3rd round of the national championships. In doing so Urbana equals the legendary 2015 season. This week Blenckers flies to NY together with his team mates to play the 3rd round of the nationals, being played at Long Island University Post.

With his selection in the All MEC Conference first team Blenckers is honored for being one of the 11 best players in the Mountain East Conference, along with players from Brazil, England, Spain and France. A fine achievement for the Limburg native who also manages the Student Succes Center at Urbana University. Lars provides counseling for students who have trouble with their study program and provides guidance with homework assignments.

KingsTalent is proud of Lars for his individual achievements and wishes him a lot of success in the upcoming national championships with the Urbana Blue Knights. .