Koen Vos will leave The Netherlands behind and departs on an adventure in Georgia, USA! The 19-year old defensive midfielder, who played nearly 5 seasons in the youth academy of professional Dutch soccer club PSV Eindhoven, leaves for Georgia in Summer 2017 to play soccer and study at Point University. 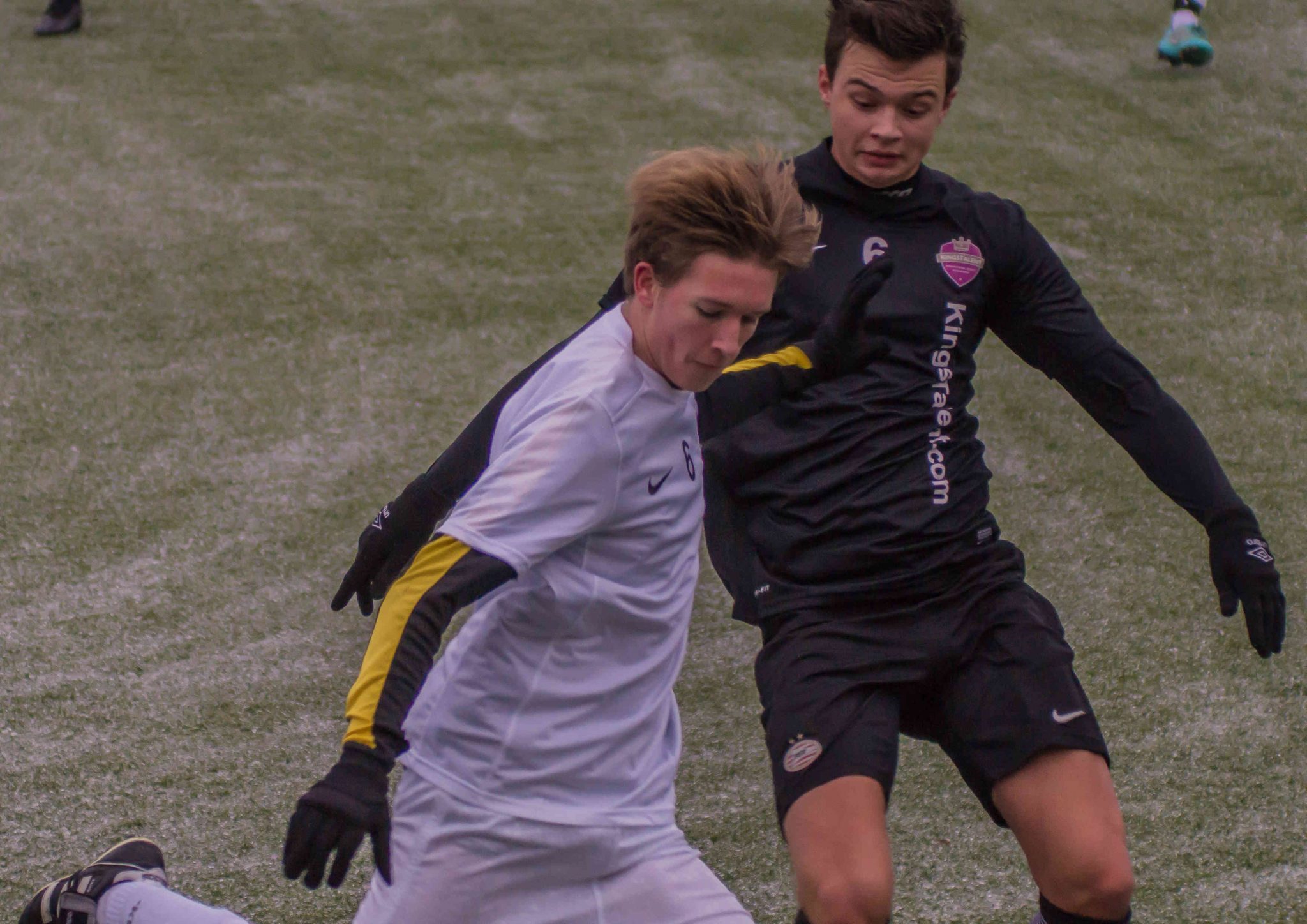 Vos started playing soccer at his local soccer club SV Budel, where he was scouted by professional Dutch soccer club PSV Eindhoven at very young age. The technical midfielder played in Brabant’s largest soccer club’s youth academy for four and a half years. With his team he became champions every single season. After his time at PSV Eindhoven he returned to his old club SV Budel, where he was promoted to the first senior team, despite still being a youth player. In his first year in the SV Budel first senior team he became champions with his team in the 4e Klasse. Last season the team ended in 7th place in the 3e Klasse. Vos produced 2 goals and 5 assists in the 2016-2017 season. 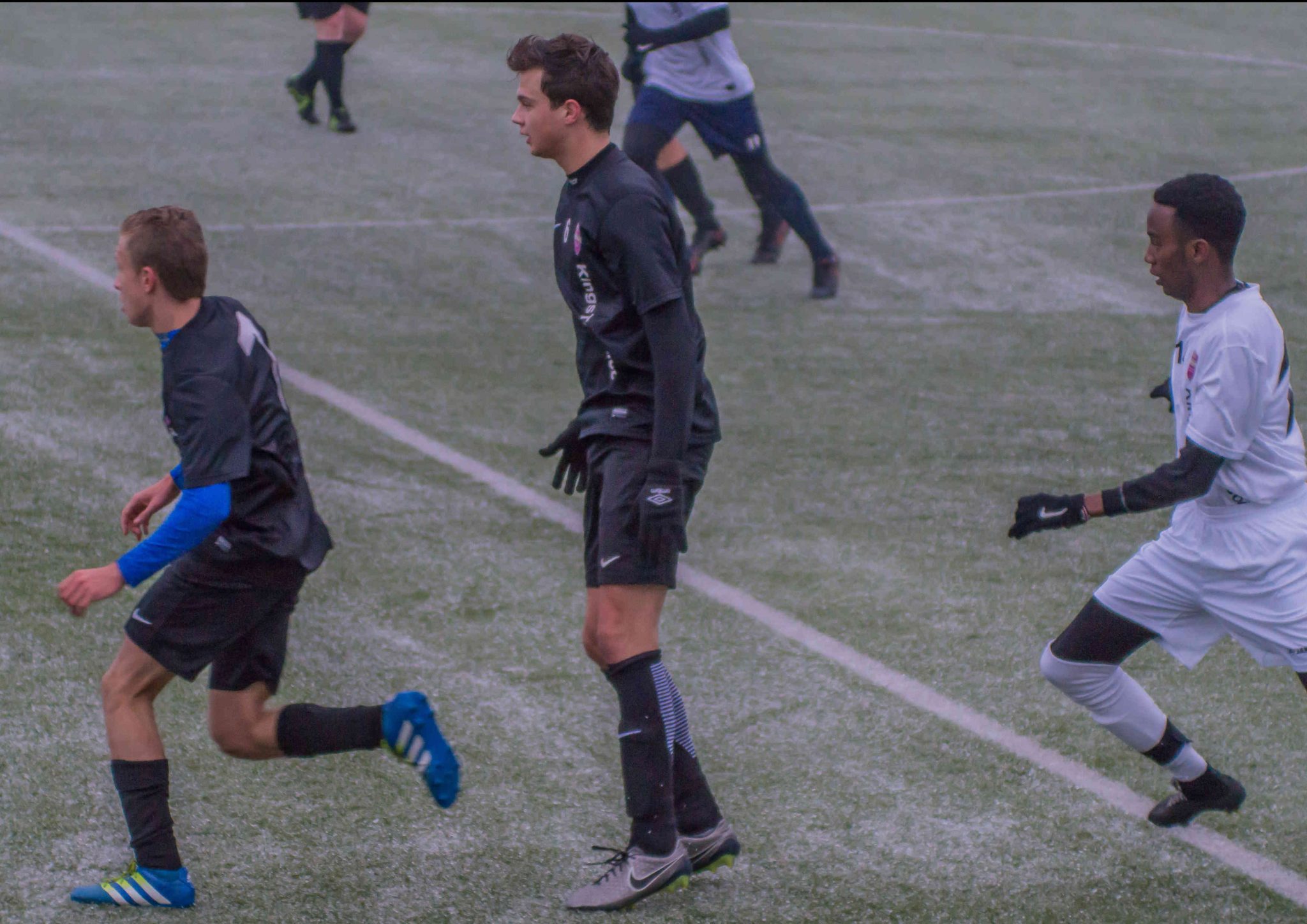 In The States Vos will compete in the Point University men’s soccer team. Point University is an NAIA school competing in the Appalachian Athletic Conference. In this conference ‘The Skyhawks’, coached by Jonathan Lenarz, play their games against Union, Bryan, Tennessee Wesleyan and Montreat College of Bas Pouls.