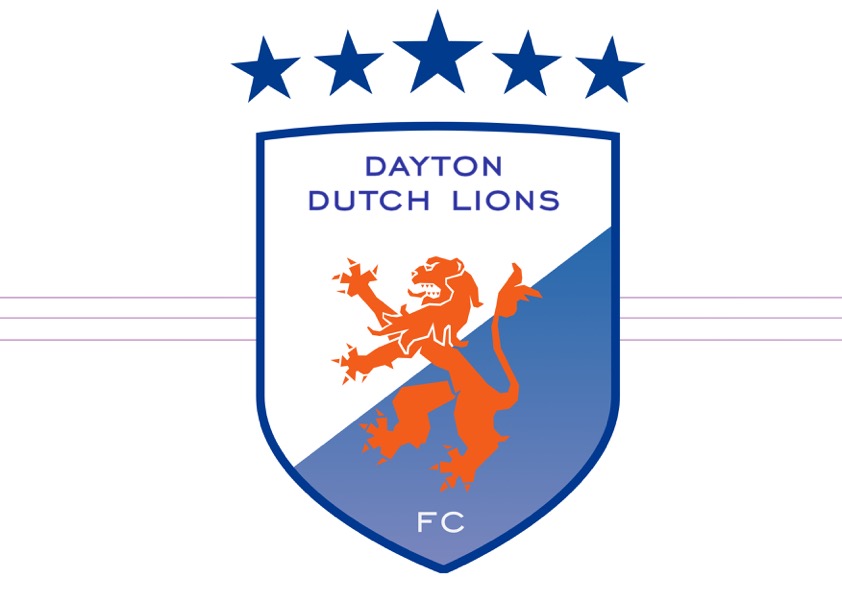 KingsTalent is proud to announce their cooperation with Dutch Lions FC! The Dutch Lions are a Dutch oriented soccer club in the US, founded in 2009 in Dayton, Ohio by Mike Mossel and Erik Tammer.

Since a few years the Dutch Lions have expanded to other cities in the US, next to their first location in Dayton. These days there are Dutch Lions locations in Houston, Cincinnati, New York and Florida. 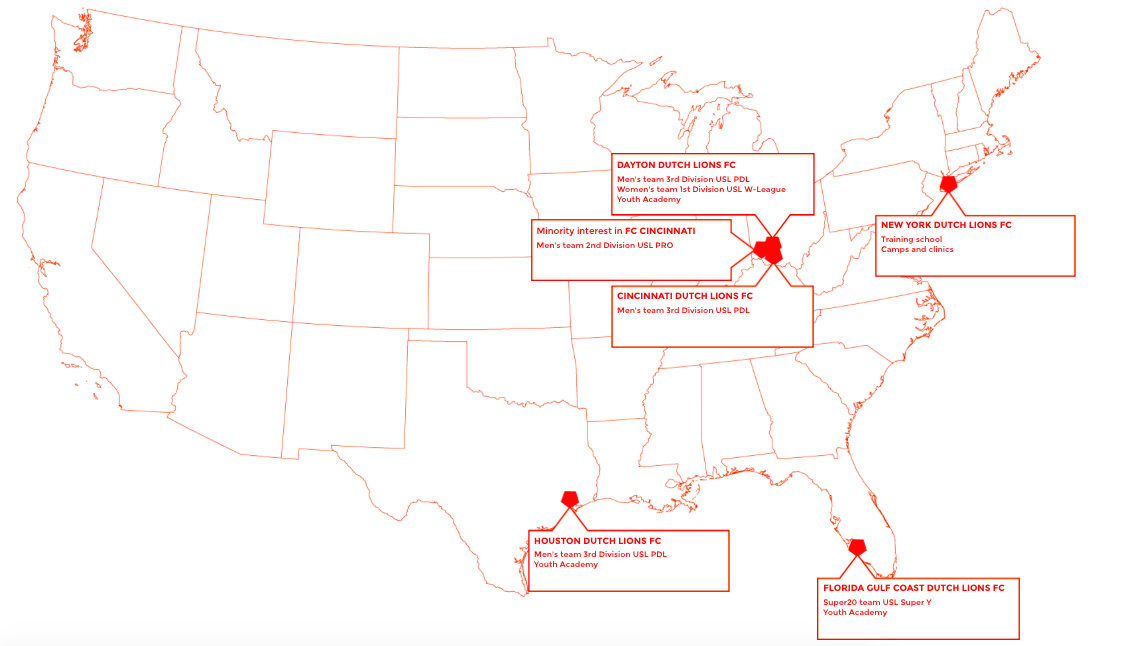