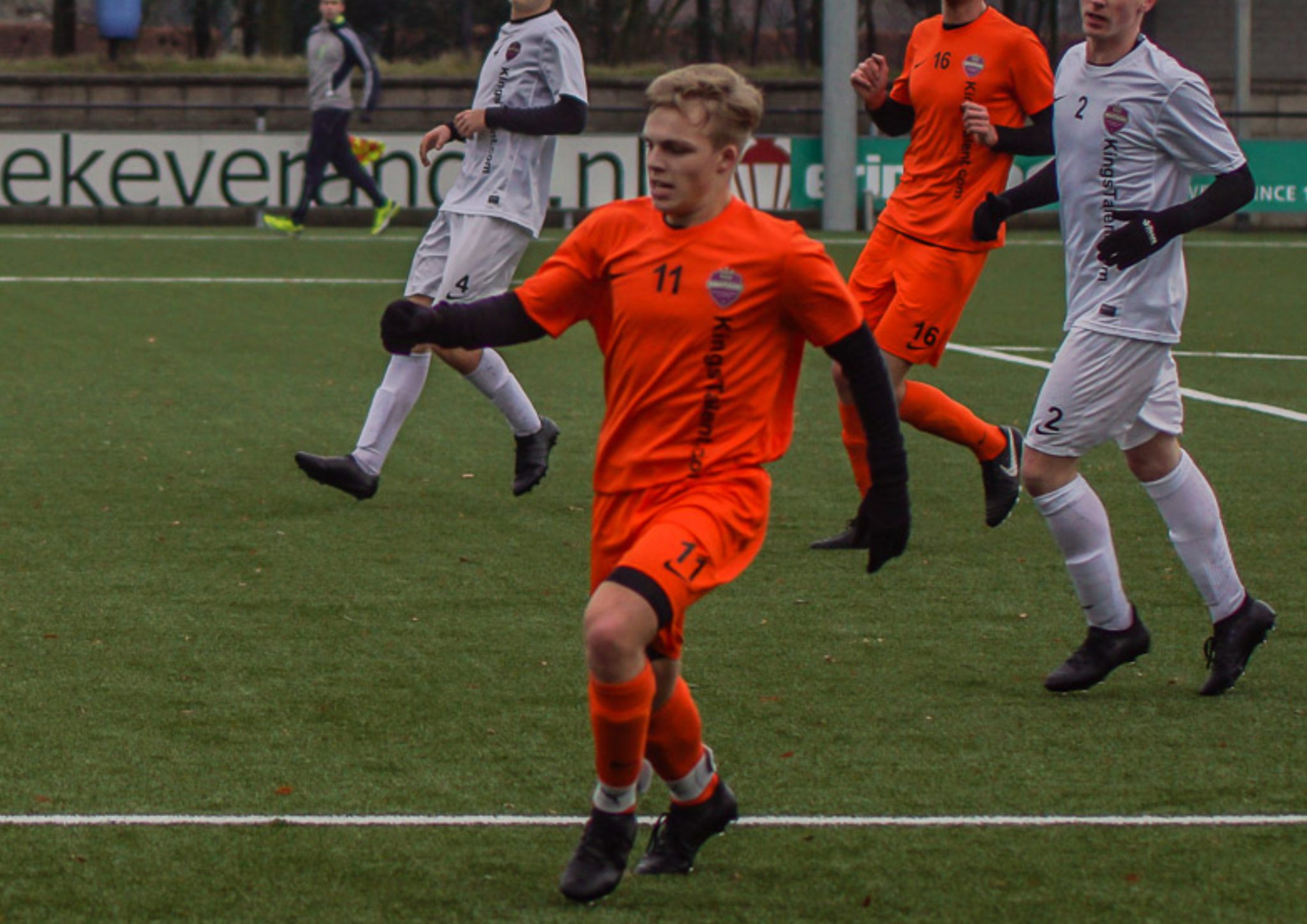 Kevin de Lange’s incredible adventure in America is just months away. The rapid winger has signed a contract with Shawnee State University, Ohio. At this university Kevin will combine his educational degree with playing for the men’s soccer team, competing in the Mid-South Conference.

The Mid-South Conference is a well-known competition for KingsTalent. Merik Sliedrecht joined Lindsey Wilson College last year and immediately went on to win it. The Blue Raiders also managed to reach the second round of the nationals. Another KingsTalent student-athlete who will compete in this conference next season is Marvin van der Made. He signed a contract with the University of the Cumberlands, which we announced a few weeks ago. The Cumberlands claimed fourth place in the Mid-South Conference last year.

Kevin de Lange will be the third player to join this conference and Head Coach Ron Goodson has clearly showed his intentions by signing Kevin. The coach from the Ohio side caught his team slipping up last season and losing out on higher positions in the conference table. By adding Kevin to his side he hopes to climb to at least the mid-table positions. Who knows, they might even cause a surprise and manage to get a play off ticket for the nationals.

The feature of Kevin that really stands out is his goal scoring ability. In his last four season at SC Genemuiden, one of the largest amateur clubs in the Netherlands, the attacker scored 84 goals in 117 matches. A very good record for the winger, who also produced 58 assists.

KingsTalent is convinced Kevin will find the net as easily as he did in the Netherlands and would like to wish him all the best in Portsmouth, Ohio.