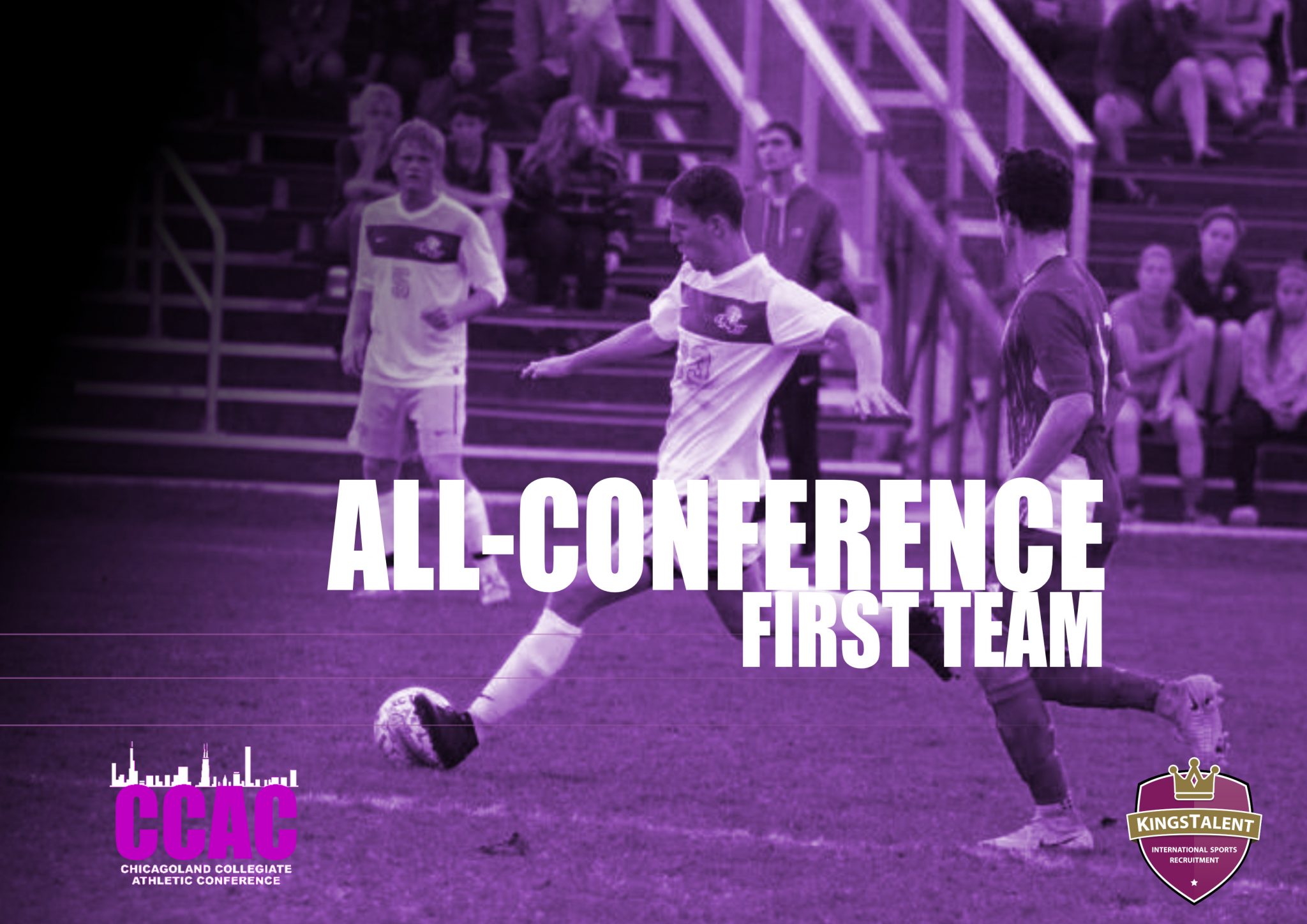 Summer 2016 Jurren van der Gun left VV De Meern to go study and play soccer at Olivet Nazarene University, Illinois. He is having a great time in the US! His achievements on the field are very impressive. Last week Jurren was selected in the CCAC All Conference first team! This selection is the crown on his 2016 season, designating him as one of the 11 best players in the Chicagoland Collegiate Athletic Conference.

Van der Gun is one of the main contributors to the success of the ONU men’s soccer team of head coach David Blahnik. Meanwhile the ONU team is NAIA nationally ranked top 25. At the moment the Tigers take 20th place! An great achievement.

The 20 year old defender played in the starting 11 in every Conference game and is the player with the most minutes on the field in the entire ONU men’s soccer selection. He has become the anchor of the team, one of the most important players. With the Utrecht native in the starting 11 Olivet Nazarene University conceded a mere 1.18 goals per match. In addition the former player of FC Utrecht and VV De Meern scored 5(!) goals himself. A rather large number for a player in his position. Jurren is the number one PK taker in the team, and there are only few who can o it better (video).

Last weekend the ONU Tigers were able to clinch the Conference title after a thrilling final match. After reaching this objective the full team focus will go to the national championships, starting on November 19th with the first round. If the Tigers survive the first round they will make the trip to Florida, where the rest of the NAIA nationals will be played, in a knock-out program.

KingsTalent congratulates Jurren van der Gun with this exceptional accomplishment. He has worked hard to get there, and the reward is well earned!
A fantastic achievement!