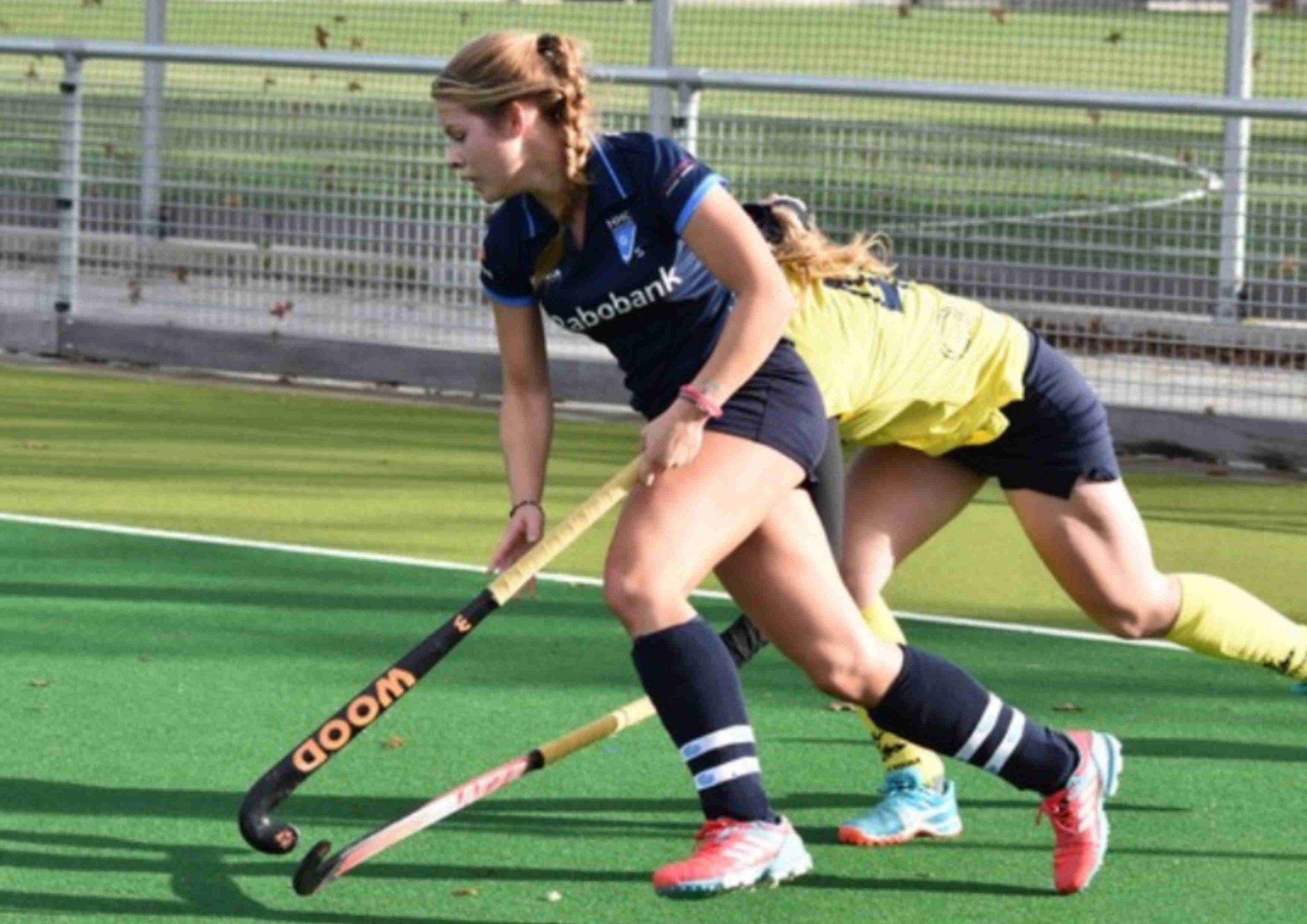 Not many are able to visit the west coast of America, however that does not apply to Eline van den Bosch. The field hockey player has signed a contract with UC Davis University, just outside of Sacramento, California. At this university, which hosts around 35.000 students, Eline will start with a study in Biological Science, after she graduates from secondary education next month.

Whilst the location where Eline will study is fabulous already, the campus is on another level. With 2.958 hectares it is the largest campus of the ten universities which belong tot the public university system in California. The academic levels of UC Davis are also incredibly high. A few of their programs were chosen as the best in the country, for example their veterinary and agriculture programs. In 2017 Wall Street Journal/Times Higher Education College ranked UC Davis as the sixth best university in America. Not bad for a country that has more than 4500 educational institutions.

Besides her study Biological Science Eline will join the field hockey team. After the ‘Aggies’ failed to impress in the conference last season, Eline’s arrival is much welcome. The high standards of the America East Conference, Division I, where a little too high last year for the young side of head coach Birtt Broady, who intensively searched for talent to add to her squad during off-season. After a short period she meets Eline van den Bosch, currently playing for HHC Quick Stick, Heerenveen.

After starting as a seven-year-old at her local side in Sneek, Eline has been playing for HHC Quick Stick since she was thirteen. Once settled at her new club the midfield player gets selected for the district team of the northern part of the Netherlands. Here she plays for a good three and a half years. Her club also clearly values the talented player, who immediately joins the first team after impressing in the U17’s.

In short, Eline is a very talented player, who undoubtedly will be a great addition to the ‘Aggies’. KingsTalent would like to wish Eline a lot of fun and good luck at UC Davis!