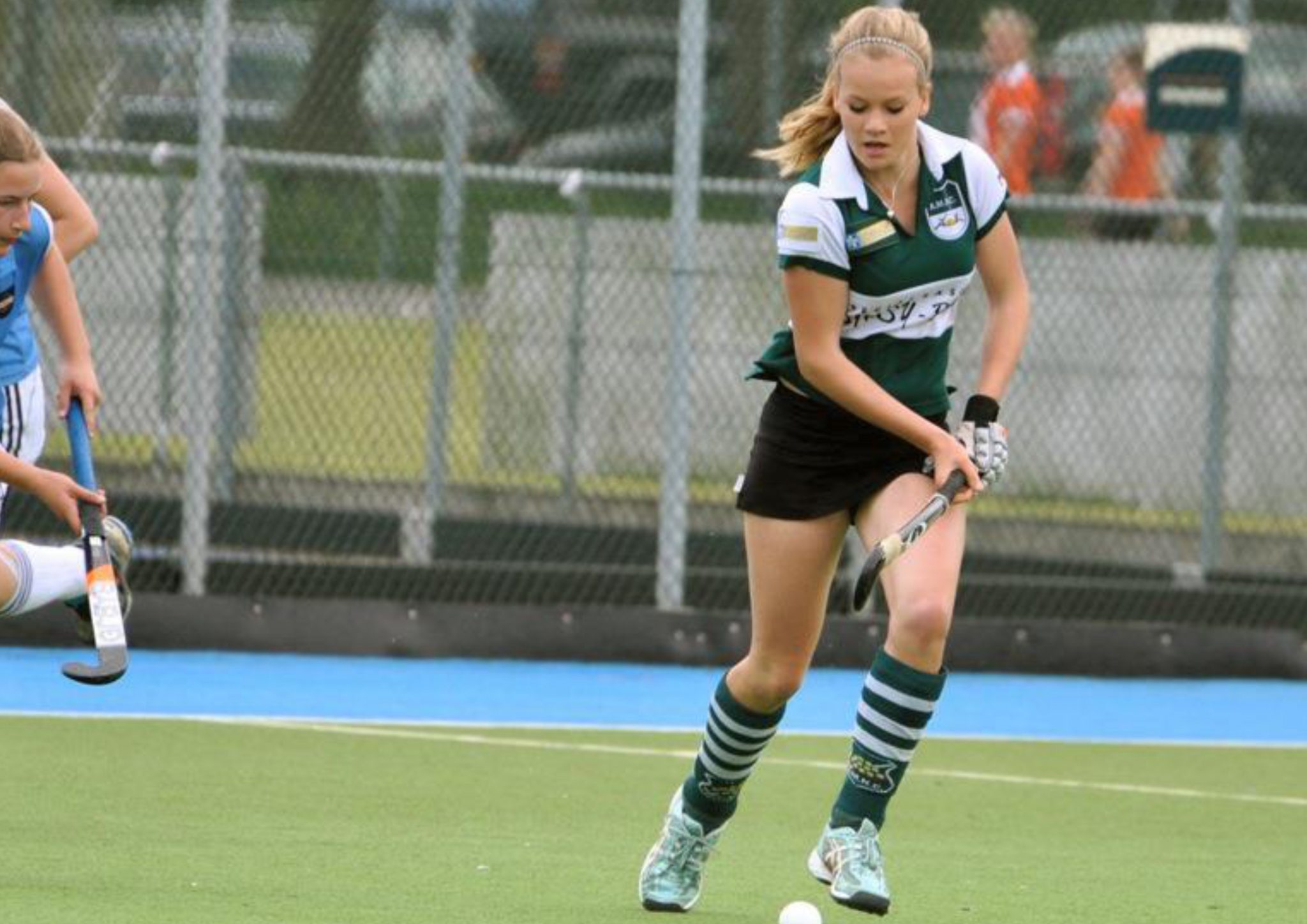 The highly rated field hockey team, playing in in the Division II Pennsylvania State Athletic Conderence, managed to win seventeen of their twenty games last year. Due to these victories, Head Coach Sandy Miller reached 400 career wins as a manager. Recently she got recognised for this incredible accomplishment during the annual National Field Hockey Coaches Association meeting. Miller’s only the fourth every coach to reach 400 victories in Division II. Next Season Miller will start her 35th season as Head Coach of the field hockey team of East Stroudsburg University, in which she was chosen ‘Coach of the Year’ four times by the NFHCA.

Combined with a successful coach goes a strong side, which managed to win the conference in 2015. Last year was another good year for the ‘warriors’. In the PSAC the talented side from Stroudsburg won eight out of ten conference games, which helped them claim second spot in the table, just behind champions Shippensburg. In a bid to claim the title next year and participation in the nationals, Coach Miller searched for players to strengthen her squad. Multiple players were considered however after seeing Celeste Veenstra’s footage Miller knew for sure: to beat Schippensburg to the title next year I need Celeste.

A big loss for her current side AMHC Alkmaar. At this club the technical gifted player, despite her young age, developed into a leading character in the first team. After scoring 21 goals and producing thirteen assists in the U16-side her club decided to let her join the first team and therefore skipping the U18-team. Meanwhile Celeste has been playing for the first team for three years now. Last season she became top scorer in the ‘1e klasse’ with 22 goals.

KingsTalent is convinced Celeste will be a big success, like she was in the Netherlands. We would like to wish her good luck in her adventure in Pennsylvania!