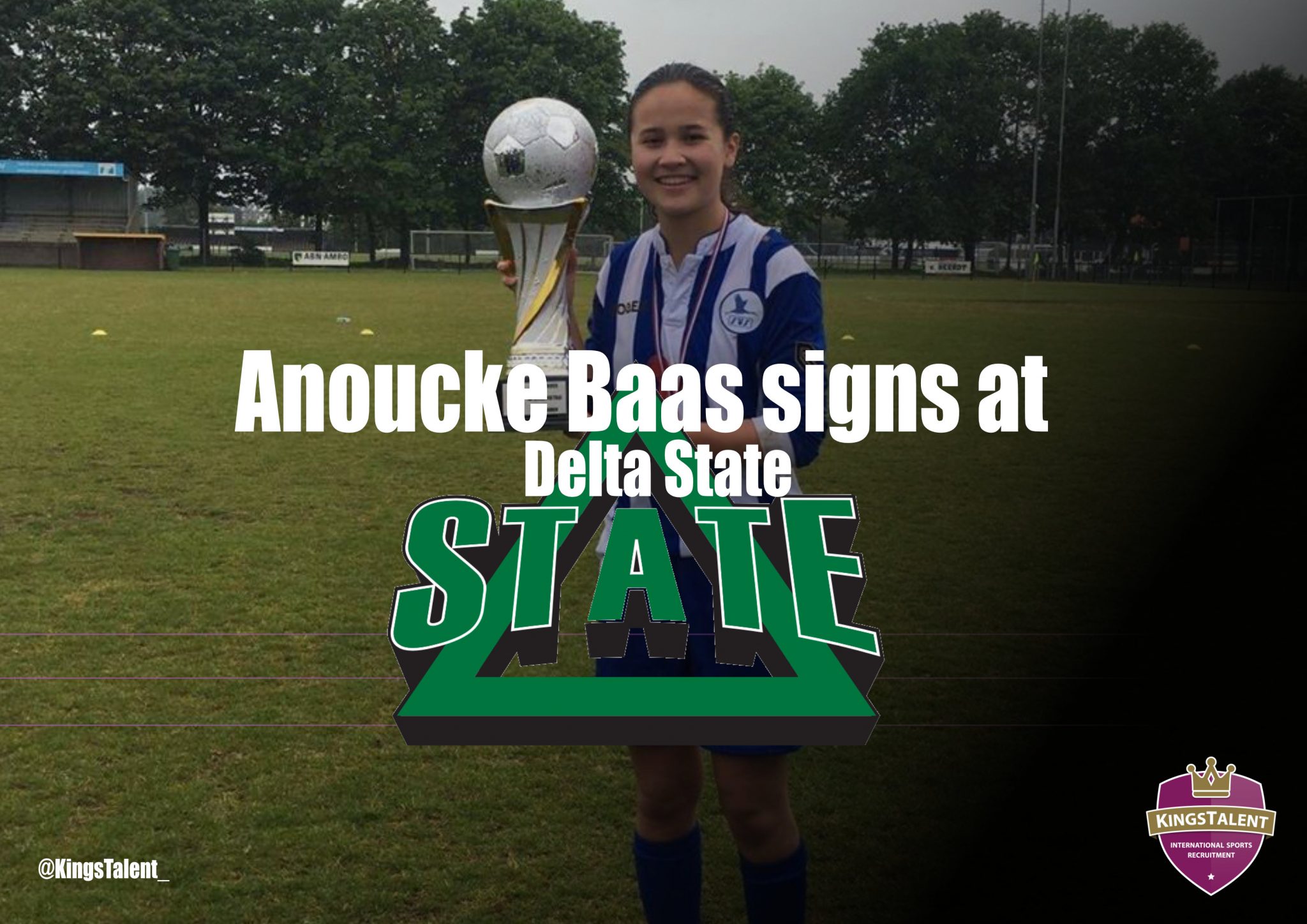 KingsTalent is proud to announce that Anoucke Baas is pursuing her American Dream starting this summer. Starting August 2016 she will be part of the Delta State University women’s soccer team, playing in the Gulf South Conference!

The 17 year old attacker began her soccer career at a very young age at CVV de Zwervers. Since 2013 Baas plays for SVS Capelle aan den IJssel. She currently plays in the girls U17 team in the highest Division, Hoofdklasse. Anoucke experienced an exceptionally successful year. Next to graduating her VWO high school with excellent grades she won the Dutch National Championship with her SVS girls U17 team! An exceptional team effort.

Summer 2016 the young striker will move from her current town Capelle aan den IJssel to Cleveland, Mississippi. Baas will be part of the internationally oriented Delta State women’s soccer team with players from England, Ireland, Scotland, Columbia and of course the USA. Delta State competes in the Gulf South Conference NCAA Division 2, the second highest college sport level in the US. In the 2016 soccer season Baas will make her appearance against teams from Mississippi, Alabama, Tennessee, Georgia and Florida and will travel all across the country with her team. 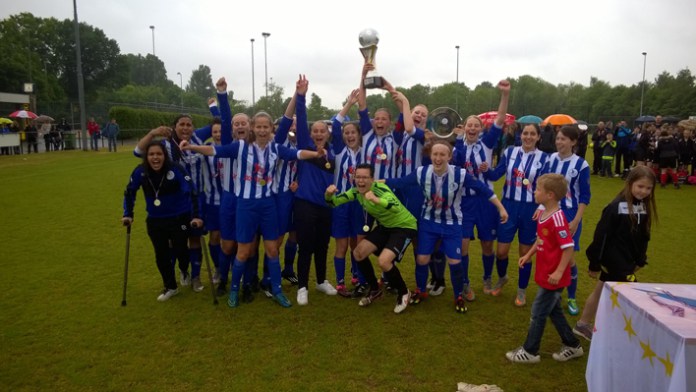 Head coach Luke Sheekey is delighted with the signing of Baas: “We have a few seniors leaving which makes it necessary to reinforce our team with new talented players. With Anoucke we have signed a talented young player with an exciting future. She possesses the qualities to decide the game for us. Anoucke has good pace and has an individual action where she can create opportunities for herself and her team mates. Besides this Anoucke is a smart girl and very mature for her age. The coaching staff is looking forward to her arrival.”