Back to the overview
Placement

Abel van Beest on his way to ‘Steel City’ 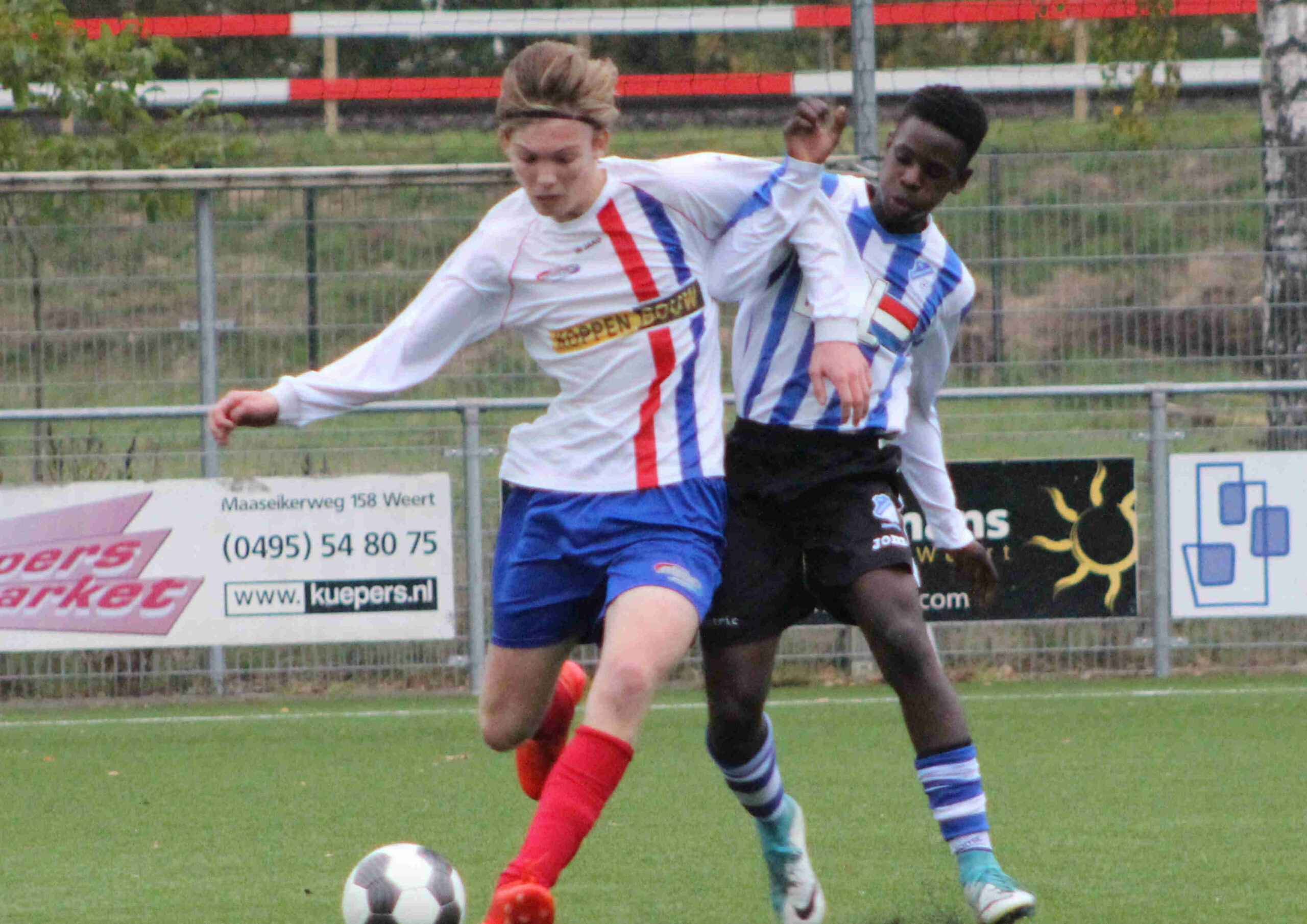 Done deal! Abel van Beest is leaving MMC Weert this summer to make his appearance in Point Park University’s jersey, in Pittsburgh. The 18-year old striker joins the same roster as Geert Bijl, who has signed for the Pioneers last month.

Point Park University is located in the heart of Pittsburgh, also called the ‘Steel City’, because of the enormous steel production in the Pittsburgh area. With 4,000 students and competing in the River States Conference, the team of Dutch coach Jeroen Walstra will try to qualify for the playoffs for the National Championship next season.

Last year, the team missed out on the playoffs. That’s why coach Walstra was looking to add improvements to his roster to have his team set up for a playoff appearance. With Abel van Beest, the Pioneers have signed a striker who knows where the goal is. The attacker played for the 1st team of MMC Weert last season, and will show his value in the green jersey of the Pioneers next season.

Point Park University play their home games at the Highmark Stadium, home of Pittsburgh Riverhounds SC. With a fantastic view of the city, Abel and Geert will make every team shiver at home with the ultimate goal to compete for the National Championship.

KingsTalent wishes both Abel and Geert all the best for next season. We will continue following their achievements and experiences and share this on our social media channels.